HIV stands for Human Immunodeficiency Virus and is a virus that attacks the body’s natural defence against disease known as our ‘immune system’. Today, thanks to HIV medication (known as treatments) living with HIV is vastly different to what it meant to a person’s ongoing health and life expectancy when the epidemic first began.

In Australia, it is estimated that there were 27, 545 people living with HIV in 2017, and globally there are around 36.7 million. Today, a HIV positive person who is on effective treatment can live as long and as healthy a life as a person who does not have HIV.

A person with HIV is described as ‘HIV positive’, meaning that they receive a ‘positive’ result from a blood test for HIV infection. This does not mean they have AIDS. AIDS (Acquired Immune Deficiency Syndrome) occurs as the result of a person’s immune system being severely damaged by HIV. Unless a person commences treatment, they will be vulnerable to infections and illnesses that their immune system would normally fight off.

People with HIV may not have symptoms, but they still carry the virus, and can transmit it to others. Without treatment, HIV can progress to acquired immune deficiency syndrome (AIDS) over a period of 10-15 years. HIV is typically treated with five main types of so-called ‘antiretroviral’ medication that target different stages of the lifecycle of the virus. Adherence to medication is critical, because if treatments are not taken properly, the virus can become resistant to medication. However, medication is not without side-effects, and this has stimulated interested in complementary treatment strategies such as exercise.

Why is it important to exercise?

Although advances in medication have greatly improved the life expectancy of people with HIV, medication has also turned HIV into a chronic disease associated with various co-morbidities (comorbidity is the presence of one or more additional conditions often co-occurring with a primary condition). These co-morbidities can reduce exercise capacity and affect the activities of daily living for people with HIV. 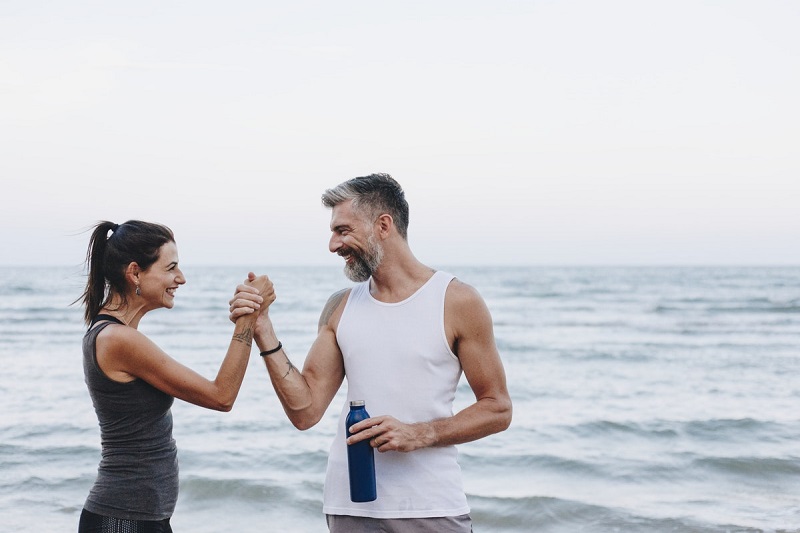 Depression and anxiety associated with having HIV can also have major impacts on those living with the condition, this can  lead to a weaker immune system and a reluctance to maintain medication levels. Exercise training for people with HIV helps to improve:

Is exercise safe for people with HIV?

People living with HIV should avoid exhaustive exercise, but should still aim to participate in moderate intensity exercise. Exercise training should be supervised by accredited exercise physiologists to reduce the risk of injury and maximise the benefits of exercise. HIV-infected people (and their trainers) should consult regularly with their doctor to discuss their progress and changes in health.

What type of exercise is recommended?

Each individual and their unique health needs should be taken into consideration to guide what forms of exercise that they engage in. Short-term resistance training improves muscular strength and body composition. Aerobic training also increases cardiorespiratory fitness and provides a range of other benefits. Combining resistance and aerobic training appears to provide the broadest benefits for improving overall quality of life for people with HIV. 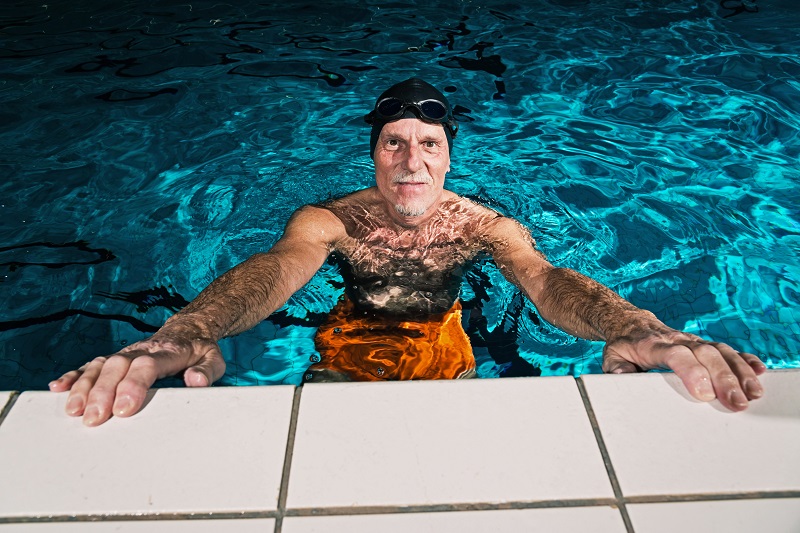 What is a typical exercise session?

Aerobic exercise is usually performed by walking at a brisk pace, running or cycling on a stationary bicycle either continuously or intermittently with rest periods. Resistance and aerobic exercise are usually followed by a short light-intensity warm-down lasting around 5 minutes. It’s important to work with an accredited exercise professional to understand what exercise and what level will suit you.