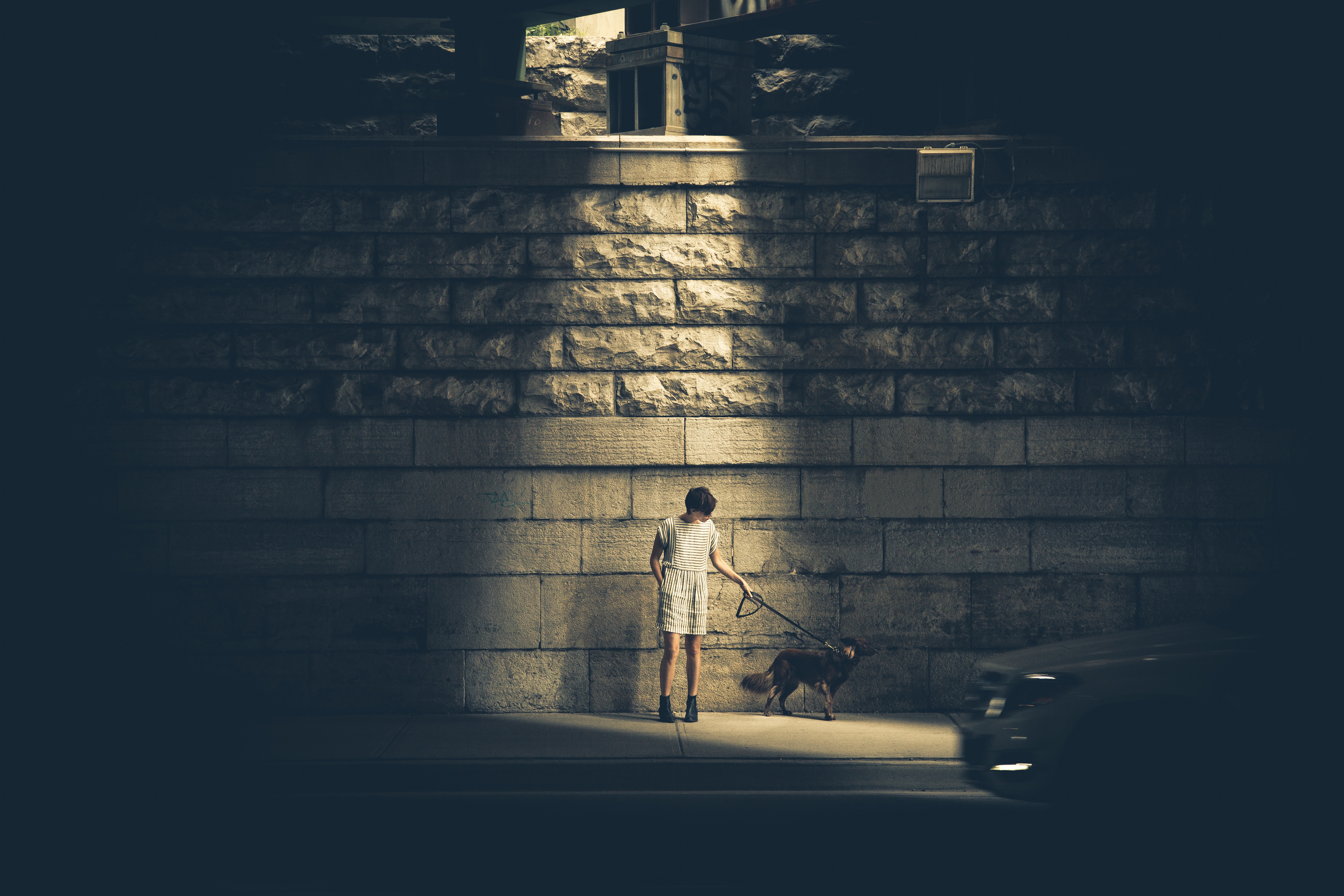 04 Dec When is the best time of day to exercise?

Posted at 10:25h in Well-being by Exercise Right

So you enjoy your exercise, but are not sure if you should move early in the morning or after work?

The general agreement among experts is try to fit exercise in the morning as it can give you a boost for the rest of the day.

“When you do a vigorous session in the morning, your metabolism is raised post-exercise for up to 12 hours, which is going to make you more efficient at using stored fat,” says accredited exercise physiologist Dr Jarrod Meerkin.

“At night your metabolism drops, so you are not going to gain the same benefits you would expect to achieve exercising at night as you would in the morning.”

Assistant Professor Kym Guelfi, an exercise physiologist at the University of Western Australia suggests that anytime is a good time to move but there are some additional benefits to being an early bird.

“If you exercise first thing in the morning before you eat, you mobilise a greater level of fatty acids. Basically you burn more fat,” she says.

“Now that can be useful. But then on the other side of the coin, there’s some suggestion that in the afternoon or in the evening, we tend to be able to push ourselves a bit more.”

“Studies have shown we can exercise harder later in the day because our “perceived exertion” is lower; that is, the exercise feels easier to us. If you feel it’s easier, you might be inclined to push yourself that bit harder, which is going to be better in the long term for weight loss,” says Guelfi.

Guelfi was also a contributor on a recent study which looked at whether exercising in the morning or afternoon had any effect on how much healthy men ate throughout the day.

“Whether they had exercised in the morning or the evening, their overall food intake throughout the day wasn’t different,” she says. “So you get more support for this notion that it probably doesn’t matter what time you exercise.”

Does the time of day have an effect on certain types of activities?

Research shows later in the day, when our body temperature and muscle strength are at their peak tends to be best for exercises that require substantial physical effort. But skill-based exercises, or ones that require fine motor control, are better performed in the morning.

However, as Guelfi points out, research also shows you can train your body to get used to exercise at a certain time of day.

So are there any times of the day when you shouldn’t exercise?

Perhaps just before you grab some shut-eye, says Guelfi.

“You’ve increased the rate of these physiological processes in your body and you may find it a little harder to get to sleep straight after exercising.”

But I struggle to get up in the morning!

If you find getting up in the morning is the hardest thing in the world, there may be a reason for it! Sleep inertia.

“It’s like you have this hangover of sleep that can take you a while to get going,” says Victoria University sleep psychologist Associate Professor Gerard Kennedy. “It can last for anywhere from a few minutes to half an hour.”

“There is actually a genetic predisposition and an innate tendency to be either a night person or a morning person,” says Dr Sarah Blunden, sleep research fellow at the University of South Australia.

Experts agree the best way to get over this is to reset the body clock by using sunlight to  wake up in the morning.

“Exposing yourself to bright light actually suppresses your melatonin, which is your night hormone,” Dr Blunden says. “If you suppress it bit by bit each morning, it will kick in earlier at night so you can move your bedtime back.”

If this doesn’t work for you, then set the alarm at the time you want rather than hitting the snooze button.

“It’s better to set your alarm for the time you really want to get out of bed,” Associate Professor Kennedy says. “You need to mentally tell yourself before you go to bed, ‘I have to get up at this time’, rather than thinking, ‘When the alarm goes off I might get up, or I might turn it down’.”

So what have we learnt: