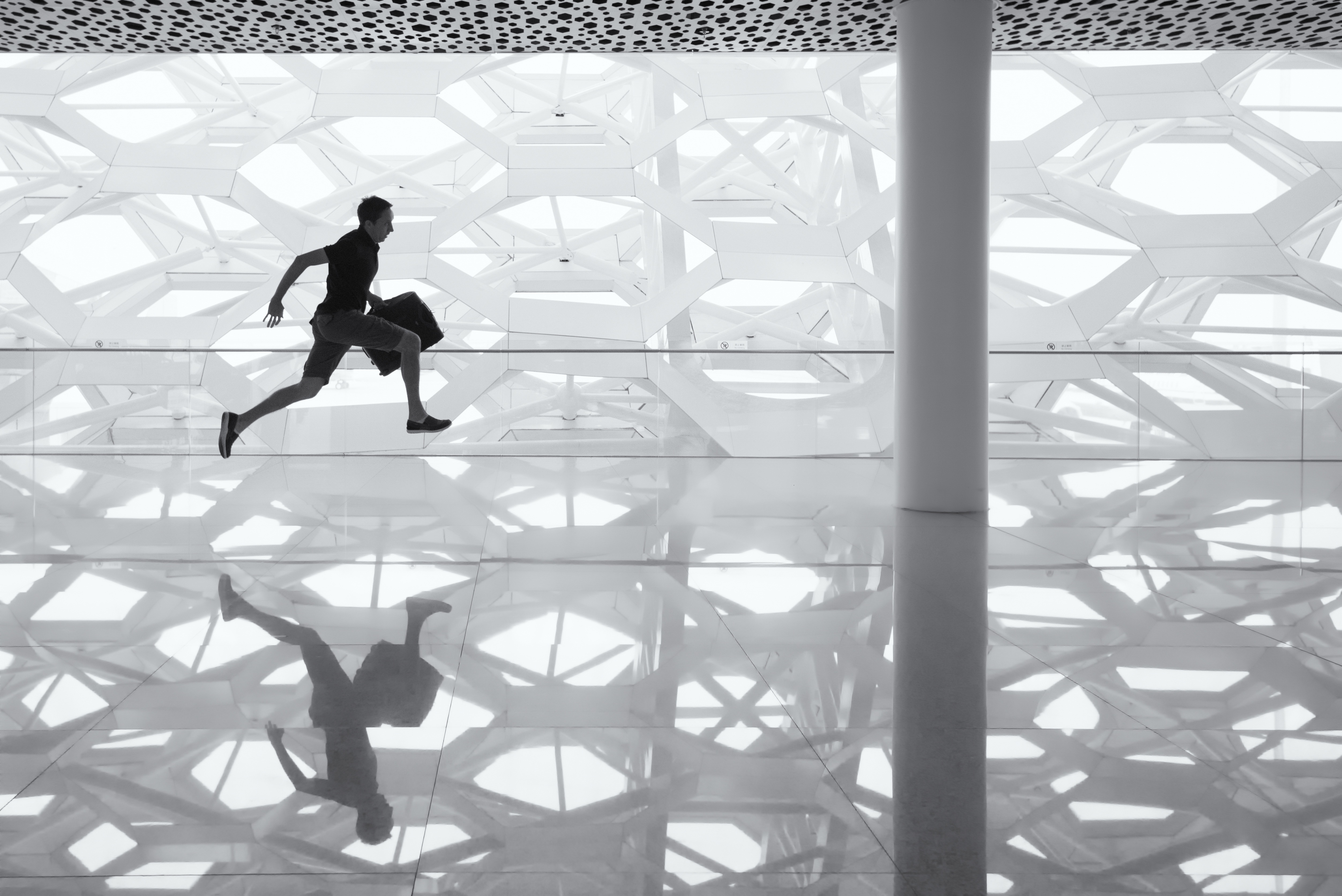 11 Jul Can exercise affect your DNA?

Posted at 11:05h in Neurology & Brain Health by Exercise Right

Epigenetics suggests that what we do with our lives influences our DNA, but it’s not only diet and chemicals that have an impact.

You might have heard that although our genes have a big part to play in how our body functions, simply having a gene for something doesn’t necessarily mean that the gene will express itself. For instance, there is a gene that has been identified to be involved in the development of breast cancer, but not every person who has that gene, will develop cancer. The field of study that looks at how the environment of a cell influences the behaviour of that cell is called epigenetics.

Epigenetics suggests that what we do with our lives influences our DNA – you might have heard that by eating well or avoiding chemicals we can avoid the ‘switching on’ of genes that promote the development of cancer and similar stories. The switching on and off of genes is related to a process called ‘methylation’  – where groups of atoms called methyl groups attach to the outside of cells – which makes a cell more or less likely to respond to triggers in its environment.

But it’s not only diet and chemicals that have an impact – studies have shown that the way you move can affect your DNA. A 2014 study took 23 young people and got them cycling with only one leg, for 45 minutes, four times a week. They then compared (using a muscle biopsy) the leg that had been doing the exercising with the leg that hadn’t been doing anything.

The leg that had been moving showed a significant change in the DNA methylation. These DNA methylation changes changed the way the genes expressed themselves, leading to the kind of health-enhancing changes we would expect to see from someone who was exercising regularly – things like reduced inflammation and increased blood vessel growth.

An important point to note is that the leg that didn’t do the exercise, didn’t get the DNA changes. When you’re including movement in your life, it’s a good idea to think about ways to move all of your body, not just one section (for example, if you run, how about thinking of ways to work your arms?).

An Accredited Exercise Physiologist can help you to come up with a movement plan that incorporates your whole body if you have trouble thinking of ways to move. The way you move is literally affecting each cell of your body!