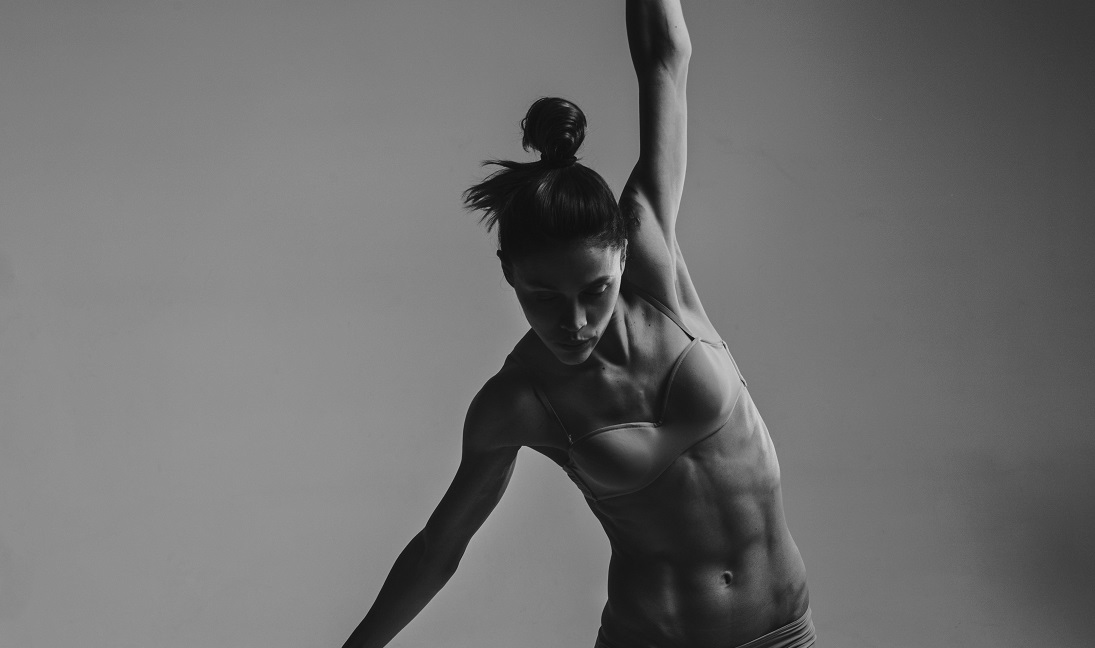 Posted at 11:45h in Strength & Conditioning by Exercise Right

What is “the core”? What does it do? And why do I need to train it? Accredited Exercise Physiologist, Jamie Barnes, sheds light on the structure, function, and correct training of the body’s core structures in his latest Exercise Right article.

People often believe that to have a strong core means to focus on the abdominals, and that strengthening the core involves traditional exercises such as the sit-up. However, this method of training can not only be detrimental to your core strength, but also increase your risk of injury.

A common misconception is that your core includes simply your abdominals and obliques. However, it is far more intricate than that.

The core is a highly-complex structure that can be broken down into a number of structures. The deep layer of the core includes muscles such as the well-known transversus abdominis, that provide sensory feedback regarding movement. The global layer of the core involves larger structures such as the obliques, glutes and rectus abdominis, which are involves in creating and controlling movement.

It is also important to note that your core is not localised to your trunk, as many people believe. The core, by definition, involves control of movement of the entire body, with some muscles that originate in the trunk stretching to thoracic and cervical regions, thus it would be remiss not to consider structures outside the trunk when considering the core.

What is the function of the “core”? 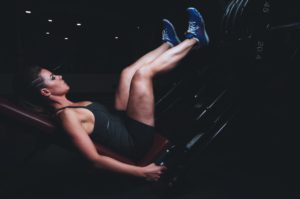 The core serves two main purposes: to control body movement under external pressure, and to effectively transfer energy throughout the body. For example, if we consider a jump, the core is responsible for ensuring that the body can maintain an optimal posture for the required muscle groups to complete the movement with the highest level of efficiency, whilst also being responsible for transferring the right amount of load to the right muscles at the right time to perform the jump with the highest level of effectiveness.

Understanding the role of the core can give us clues as to how to train it properly.

Exercises, such as a sit-up, are inappropriate for core strength. Not only do they fail to replicate a functional movement pattern, but they can alter the timing of muscle activation in the core musculature, increasing the risk of injury, not only to the lower back, but other structures in the body, including the hip and knee.

Efficient function of the core demands correct timing of muscle activation of the deep and superficial structures. With this in mind, it is of high importance that we train the core for function – that is, for the demands of the sport or activity. Let’s consider a footballer and a runner. A footballer demands a high level of core strength to withstand tackles, burst through packs, and be strong in a marking contest. A runner demands a high level of core strength to maintain correct technique throughout their race. As you can see, while both athletes need a high level of core strength to compete to the best of their ability, there is a contrast in the demands regarding the nature and timing of force for each athlete. Therefore, why would we train them both the same? This is why movement-specific training is important – to ensure that strength and timing is specific to the individual.

This can be incorporated during a standard gym session. By maintaining a correct posture during resistance training exercises such as a squat, deadlift, overhead press or standing cable row, we are training our core to withstand external forces while holding a strong, healthy body position. This will positively influence the muscles involved in core strength, thus developing postural control over time.

Additionally, resistance exercises that incorporate the body’s anatomical sling systems (such as the posterior oblique system), can also be used to further develop core strength in the gym. Examples of these exercises include contralateral movements such as a lunge and row. Again, correct posture must be emphasised throughout the full movement.

Similar to the last paragraph, training an individual through the specific movement patterns of their sport or activity will assist in effectively developing core strength. This can be manipulated in the gym through resistance exercises, with exercises such as a step-up with a weight on the contralateral side of the body to the limb stepping up to offset the individual’s weight distribution.

The body is going through a movement pattern which is replicated during sport, but must also resist the external load of the weight to maintain a good posture throughout the movement. Depending on the individual and their chosen sport or activity, exercises can become more specific to better-replicate the nature of the sport or activity.