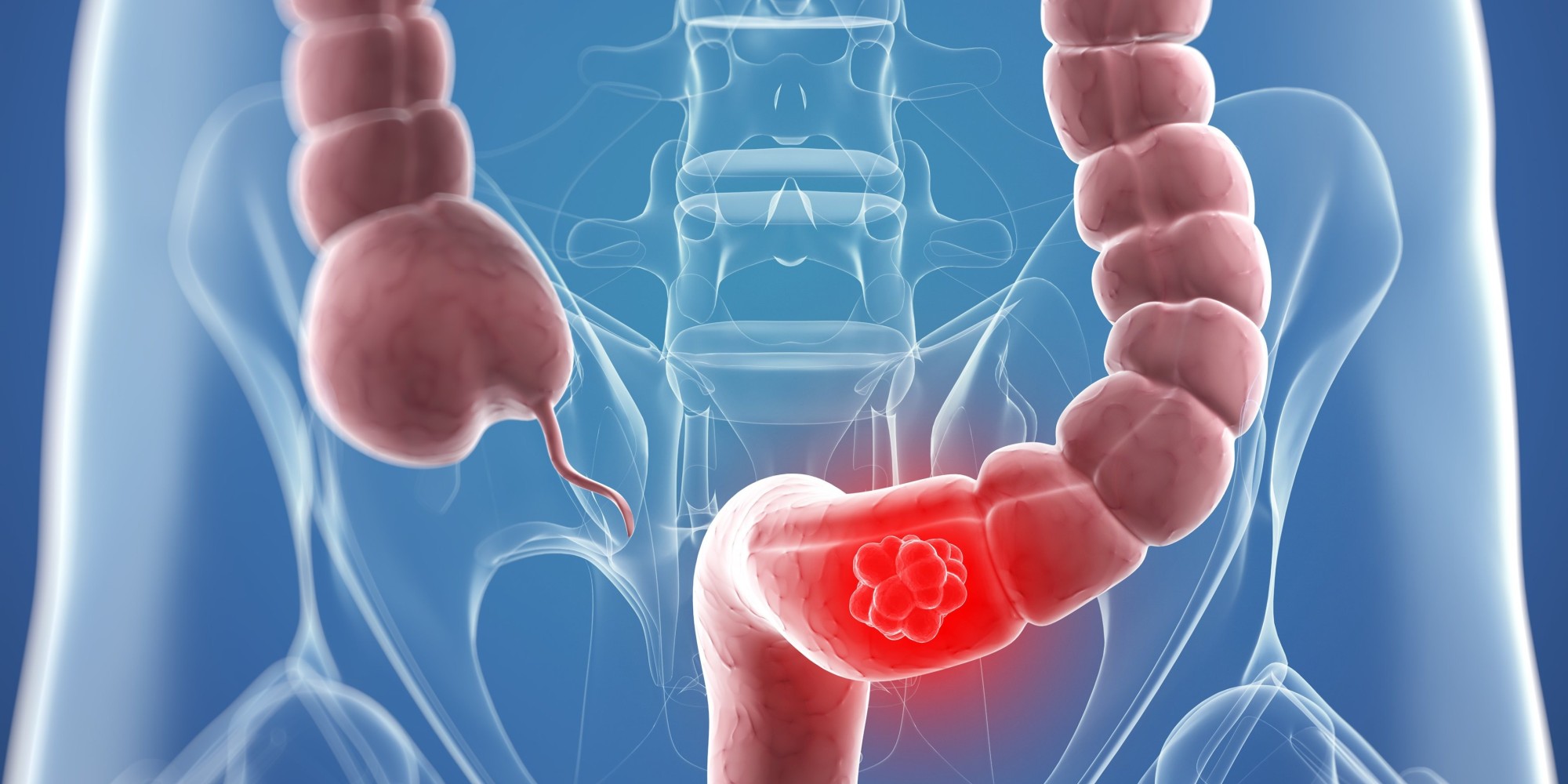 24 Sep The exercise experts use to beat bowel cancer

Posted at 06:03h in Cancer, Chronic Conditions by ERadmin

Bowel cancer is the second most common diagnosed cancer in Australia for both men and women. In 2015 it is estimated that over 17,000 of us will be diagnosed with bowel cancer resulting in 4,120 deaths.

The upside is that despite the prevalence of it being detected, bowel cancer is believed to be one of the most preventable through lifestyle modification. Research has found that populations that move from countries of low to high incidence of bowel cancer adopt the rates of the host country due to a change in lifestyle.

Bowel cancer is one of the most extensively studied cancers in relation to physical activity. An initial study in the 60’s found that individuals working in occupations characterized by outdoor physical work had greater protection compared to sedentary roles. This has been further supported by additional research consistently finding that adults that increased exercise intensity, duration or frequency can reduce their risk by 30% – 40% compared to sedentary individuals. The largest reductions are found in those who are the most active with the magnitude of protective effects greatest with high-intensity activity.

These results are believed to be the result of several physiological benefits of exercise that have compounding effects. Exercise increases the immune system, decreases obesity and abdominal fat stores, improves insulin regulation, improves hormone metabolism all of which can reduce inflammation and exposure to carcinogens. The anti-inflammatory effect exercise has shown to reduce the size and number of polyps, predominately benign growths that have the potential to become cancerous. 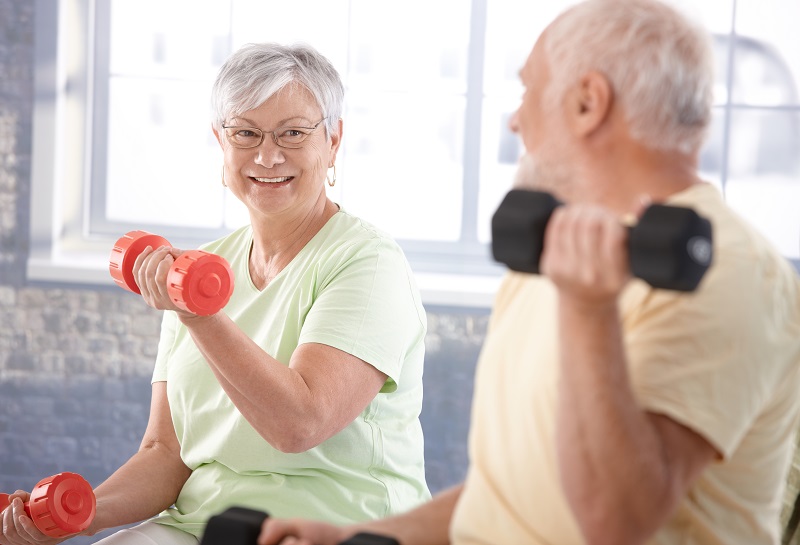 So how much exercise is enough?

First of all something is always better than nothing but research shows that at least 20 minutes per day with greater benefits in excess of 30 minutes. Both aerobic and resistance training elicit benefits with more research supporting aerobic exercise. Vigorous exercise has a greater impact than moderate intensity exercise, an easy way to gauge this is to monitor your exertion levels on a scale of 1 – 10, aim for an intensity of 7 or greater.