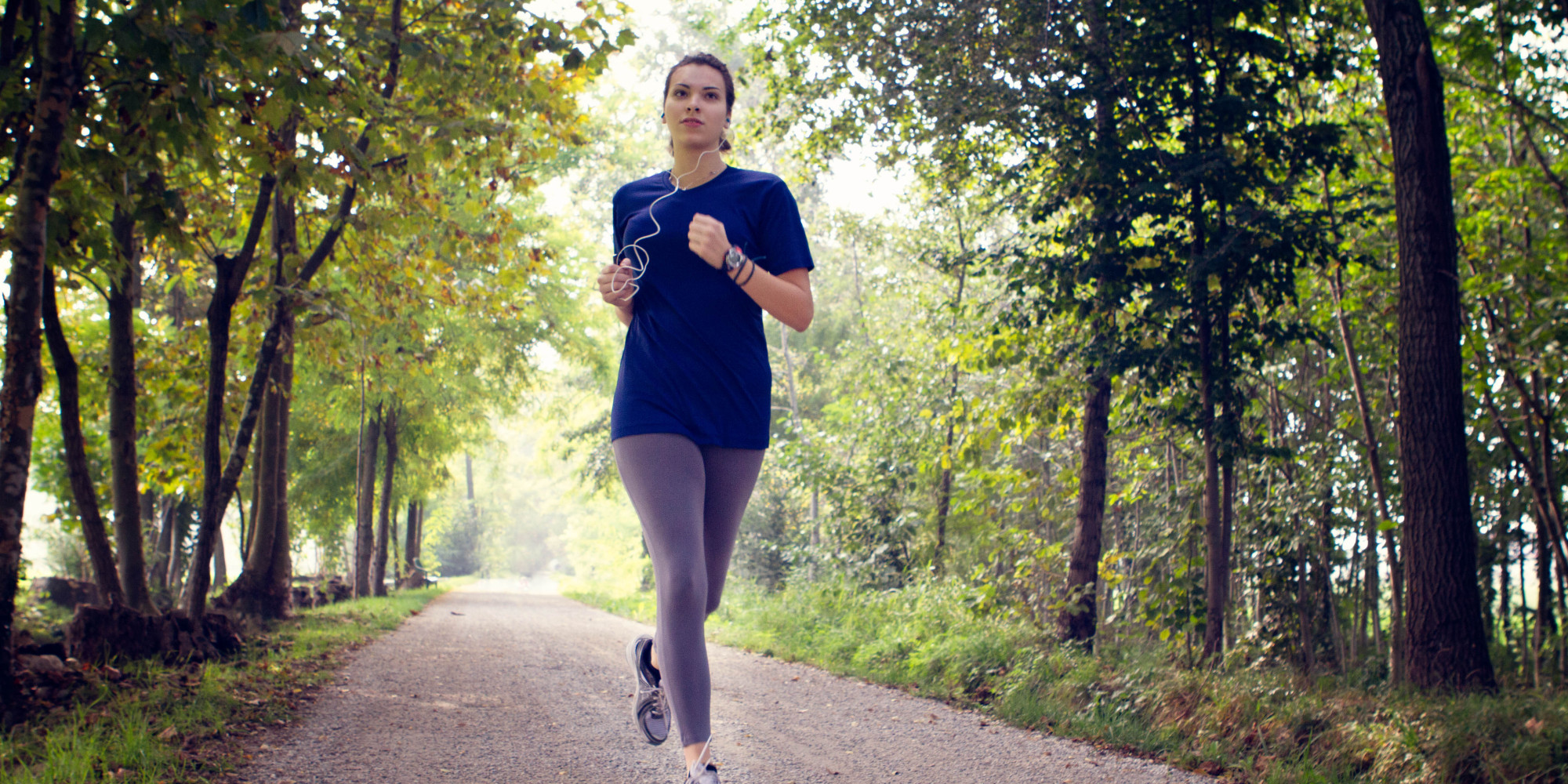 24 May Exercise to treat an eating disorder?

Posted at 10:00h in Mental Health by Exercise Right

Eating disorders are not only a condition of the psyche, but also of the body. Why, then, does current practice neglect physical movement as therapy?

The fractured model of care

It wasn’t long ago that we prescribed three months of bed rest to those who’d had a heart attack, now we get them moving as soon as we can.

Bed rest and social isolation were prescribed for centuries to those with eating issues. What did this achieve? Not only did the patients’ bodies deteriorate, mental health suffered and comorbid disease skyrocketed.

In a population where the disease behaviour stems for a psychological need for control, they also lost their sense of control. Not only was food being force-fed into these unwilling patients’ mouths, they were also isolated and banned from movement. Due to this restrictive environment noncompliance to therapy is a boringly predictable outcome for these clients.

Eating disorders are multifaceted. Why, then, isn’t the therapeutic approach?

How does exercise affect those living with an eating disorder?

It is important to see an Accredited Exercise Physiologist  (AEP) before engaging in exercise. The AEP will understand your condition and work with the other allied health professionals (AHPs) in your team to form the most appropriate treatment plan for you as an individual.

Sessions can range from education and information (if you are not ready to mentally or physically engage in movement) to many forms of clinically safe exercises.

Click to find out more about Exercise and Mental Health.

Alanah Dobinson is an Accredited Exercise Physiologist and the Mental Health Programs Coordinator at Iridium Health, South Brisbane. Alanah brings immense passion to movement therapy within the mental health sector, where she works with a large number of organisations including Headspace.