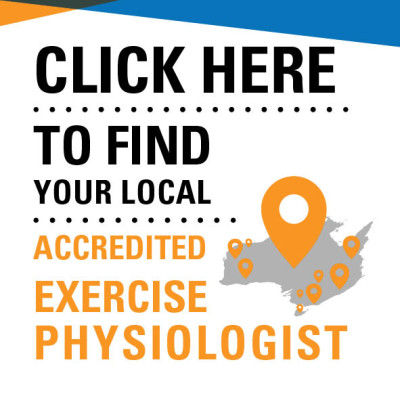 Garry came to me in 2014 after a lengthy history of chronic pain. A dislocated toe whilst working as a stockman in 1992 was the precursor to chronic foot pain which would become apparent some years later. Degenerative changes in the joints of Garry’s foot, he was told, meant that his best option was the surgical removal of his toe. After some months of recovery time, the pain returned and apparent nerve damage meant further procedures were undertaken.

This cycle continued as Garry had toes, then his forefoot removed, and eventually a below the knee amputation in 2006. After each operation, Garry completed rehab, regained employment and tried to move on with his life only for pain to return with a vengeance. Garry finds it difficult to recount his life since his below the knee amputation but by the time he had come to me he was taking heavy doses of pain medication, could only walk 500m at a time with the aid of crutches, had severe depression and a fractious family situation. However, events conspired that he would receive injections from a different specialist, undertake treatment with a psychologist, and began gentle physical activities through exercise physiology focused on increasing his function.

Garry says his best moment to date has been his wife Tammy telling him with a smile on her face that she had finally gotten her man back.

Before long, Garry eliminated his pain medications and started to take part in the activities that were once a mainstay in his life. His rehabilitation has continued and now after 7 months, he is walking upwards of 4.5km at a time multiple times a week, is able to dig around in the garden and be involved in physical play with his grandchildren. He has also inspired his wife and family to get active with him and together they are reaping the rewards. In the coming month Garry will be receiving a running blade so that he can continue his progress with the goal of competing in a charity fun run in the next 6 months.

Garry says his best moment to date has been his wife Tammy telling him with a smile on her face that she had finally gotten her man back.

He’s an inspiration to us all.