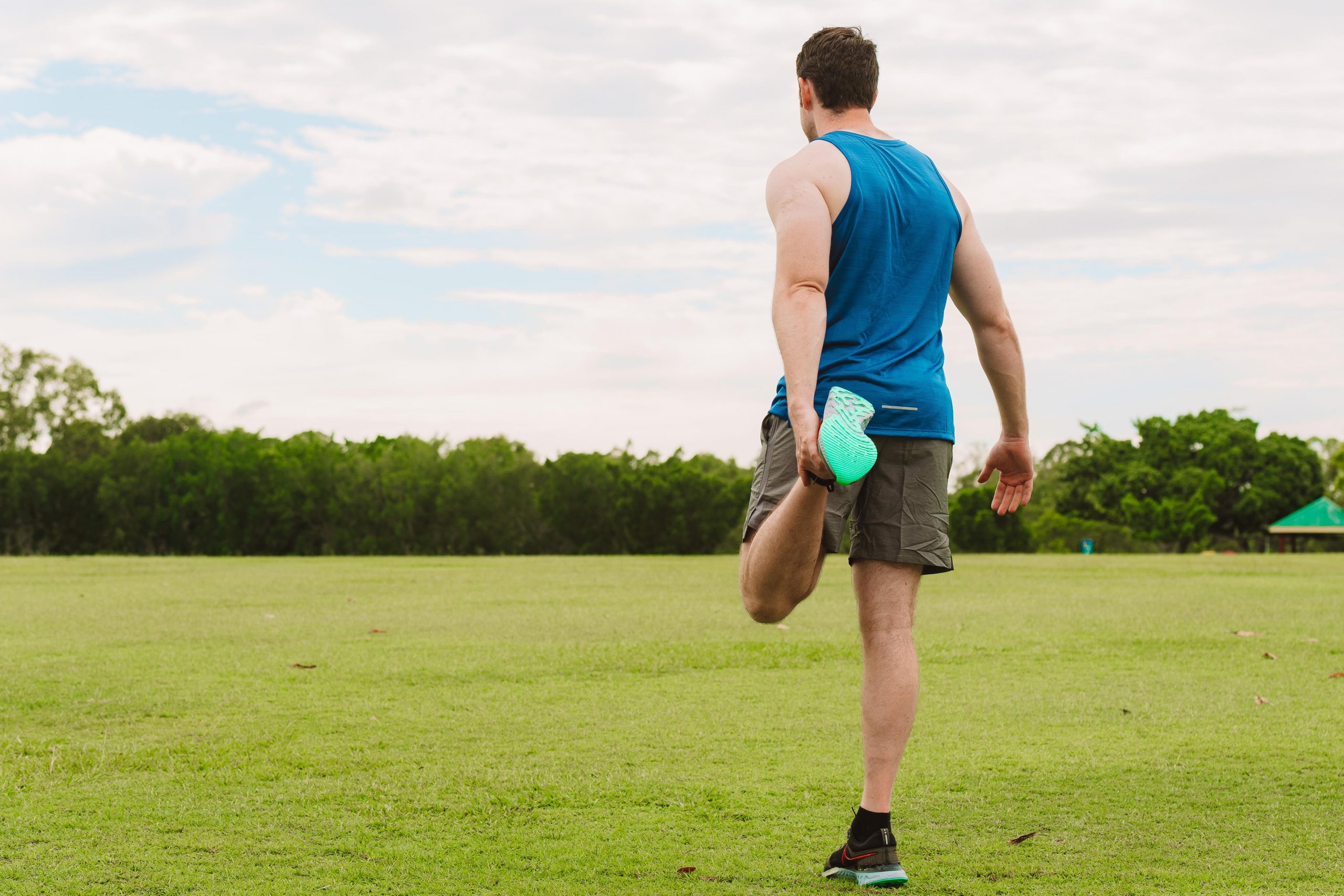 Posted at 10:24h in Performance Hub by Suari Price

Tennis is one of the top ten most played sports in Australia and it is easy to see why. A game of endurance, skill and strategy that is open to almost everybody.

Exercise Right interviewed John Marsden, and Accredited High-Performance Manager, who has worked with professional players for many years. We picked his brains on training tips and performance goals for any player who has ambitions for playing at the highest level.

How important is cardio work away from the court for any ambitious tennis player?

According to some experts, it is a myth that running will interfere with the speed or strength development that a tennis player also needs. The research in this area generally has poor ecological validity with respect to sports performance and training adaptation for players above the university student level.

Once a player has a reasonable volume running base, interval training can be introduced and one of these sessions could be completed on a bike. Tennis is a running game – you need to run in training.

A tennis game, even at the junior level can last 2-3 hours and a player can play 1-2 matches daily over 5-7 days in a competition environment.

Volume training is important during the developmental years to protect the athlete as they mature and to provide them with the physical capacity to train and play.

Players who are part of the current world junior rankings would have at least three volume running sessions per week during their general preparation phase, on top of 7-9 tennis sessions and 2-3 specific acceleration/speed development sessions.

When players are 15-16-year old we would introduce 1-2 weight training (bodyweight/light weights) sessions as well.  We also include mobility training – yoga, Pilates or similar which is included in the program.

Let’s break down what a professional tennis player’s training would look like:

The professional tennis circuit typically sees players in 30 weeks of competition. Out of the remaining 22 weeks in the year, a maximum of four would be allocated to recovery, transition and general having a break – Which gives them 18 weeks of “off season”.

This leaves time for a good general preparation (prep) phase, where the player would generally have a continuous running component to their training, including at least 2-3 long runs per week.

Elite top 10 ranking players would run anything up to 15km in a single run with training as a 1500m runner in the general prep phase. All elite players at this level would also be able to run a sub 10min 3km.

These players will also run 3-5km every morning on tour when they were playing, sometimes even further if they had been knocked out of a tournament. The general philosophy is “if 3-5km is going to interfere with playing then you are not fit enough to play.”

A player’s periodised program would move through the base training general prep phase into a more general specific phase which would still include volume running, expanding to include acceleration and speed work.

This will then run into a sport specific phase before the season starts and even this could include at least 1 volume run per week. 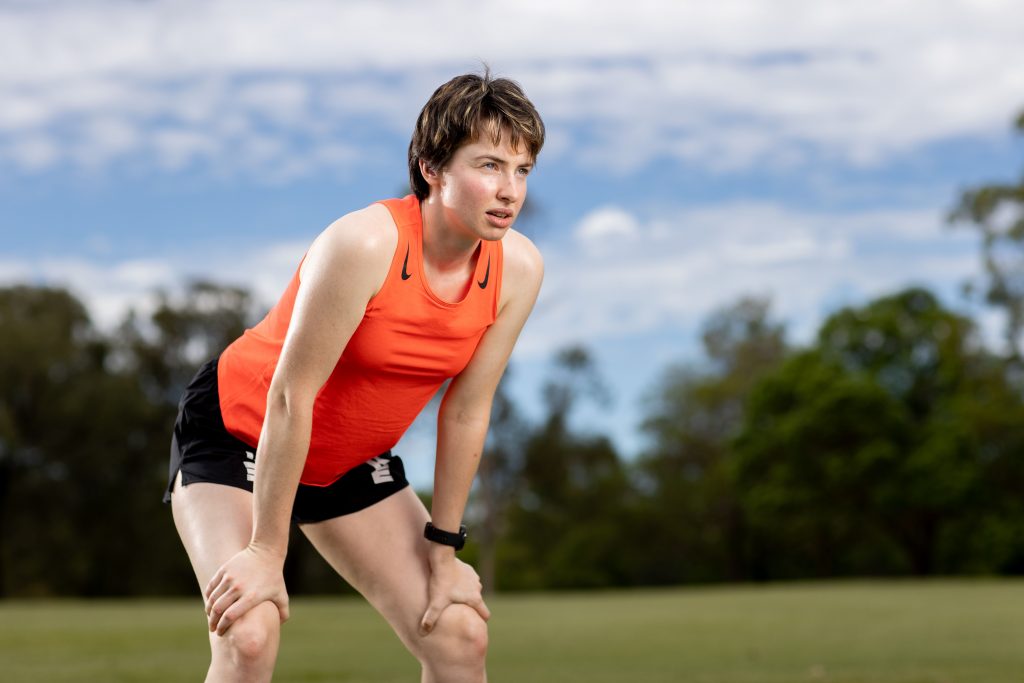 If someone wants to get serious about their tennis, what would training look like?

Any serious recreational player who wants to dominate at club level – time on the court is the highest priority, this means at least 5-6 tennis sessions per week. Unless you are a top ranked professional tennis player, your skill level is your biggest limitation.

After this you would need to include a combination of volume running, court speed and agility and mobility (yoga/Pilates) work.

Accredited sports scientists will always use a variety of training that is planned and measured into the tennis player’s year. During the general prep phase, volume should be a priority.

As the season approaches acceleration and speed become more of a priority but maintaining the aerobic base should be always be focused on. Physical training is about physiology, performance will follow.

When it comes to weight training, this can be a waste of time if all you do is not focus on the fundamentals. Unfortunately, most players think weight training is a must, which it is not if you talk to the top players and coaches.

Just remember, you need to consider the fundamental physiological principles that allow a player to continue playing at their best for 5 hours. Continued explosive movements over 2-4 hours can only occur with a very strong aerobic base.

Each athlete is different and for anyone who is passionate about tennis and would like to take their training and game to the next level, you should seek help from someone who has experience producing athletes.

These professionals will provide you with a periodised/structured plan that is going to help you evolve your game over time, not just provide blackboard training programs at the local gym.

If you struggling to get started or need help developing your training program, speak with an Accredited Exercise Professional today. They can help you with motivation, setting realistic goals and finding a place to start.

We have partnered with Nike Australia Pty Ltd for this article series.

The views expressed in this article, unless otherwise cited, are exclusively those of the author, Exercise & Sports Science Australia (ESSA). ESSA is the professional organisation committed to establishing, promoting and defending the career paths of tertiary trained exercise and sports science practitioners.