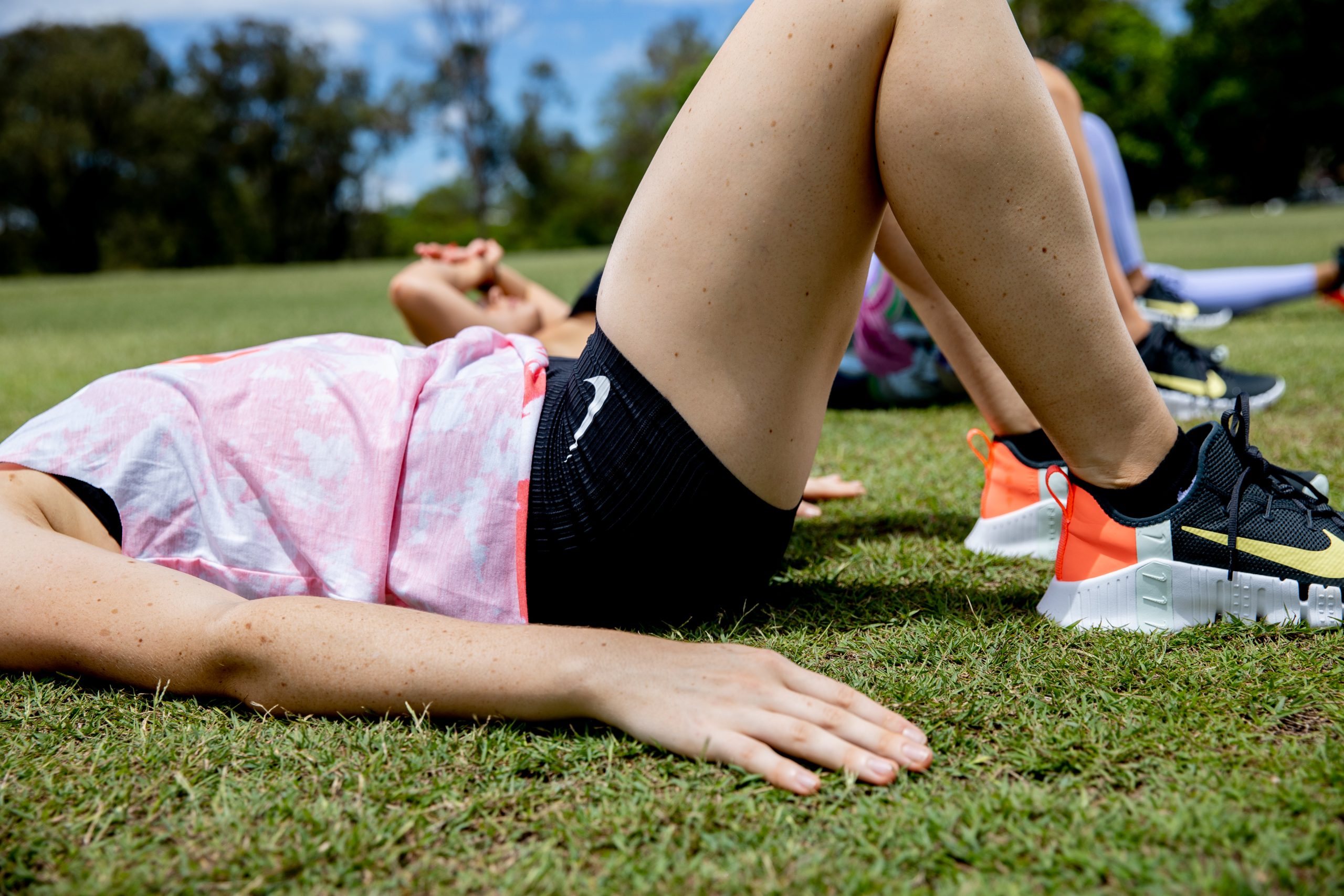 06 Oct How to Minimise the Inevitable Onset of Training Fatigue

Posted at 14:17h in Performance Hub by Exercise Right

The question is …. How can you minimise the inevitable onset of training fatigue?

The concept of what constitutes fatigue has been an ongoing and fiercely debated topic, due to the complex mechanisms that constitute fatigue.

This relationship has intrigued coaches, sport scientists and athletes for years, and the reality is, there is no definitive answer as to why or how fatigue has an effect on performance.

What is clear however, is the detrimental effect fatigue poses to performance and increased risk of injury.

YES, BUT HOW DO YOU EXPLAIN FATIGUE?

There is a certain element of mystery surrounding the concept of fatigue.

Have you ever found yourself heading out for a run, 5 minutes in you are gasping for air and want to slow down, so you do.

As you reach the end of your street, you speed up to get home quicker. If you are really that exhausted, how were you able to speed up at the end?

It seems that the concept of fatigue may be a set limit by the body in order to ensure protection against physiological failure or damage to our muscles, the cardiovascular system and thermoregulation.

It would make sense that each individual would have their own set limits or parameters for fatigue based on their level of fitness.

For example, a fit individual is able to push their body’s oxygen carrying capacity, work through glycogen depletion further, and takes longer to loose body heat than an individual who is not as fit and therefore does not have as developed thermoregulatory and energy system mechanisms. 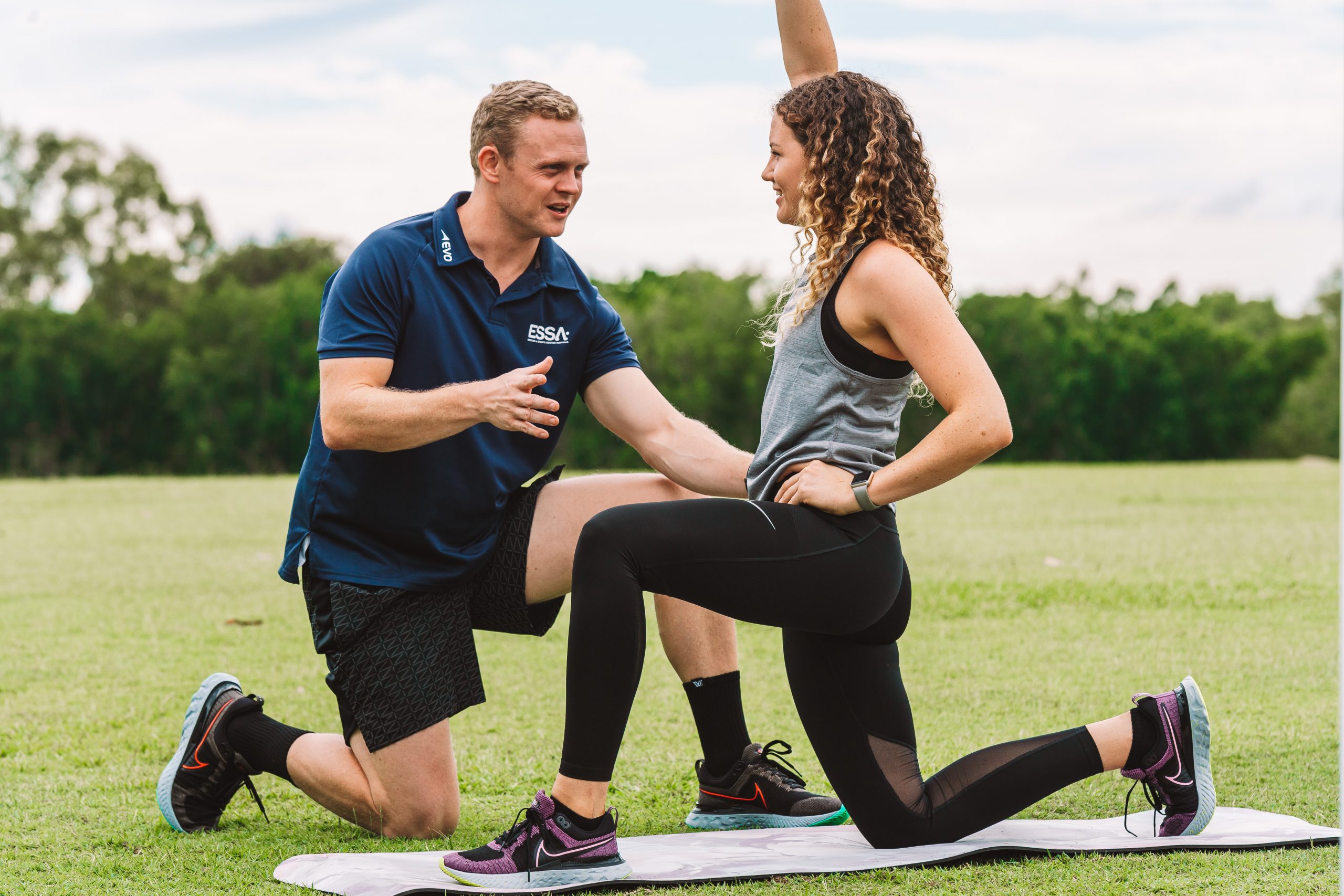 SO, THE QUESTION REMAINS, HOW CAN YOU MINIMISE THE INEVITABLE ONSET OF FATIGUE?

This set limit of fatigue is the body’s defense mechanism to ensure there is not a complete failure of the system.

It would seem that the accumulation effect of glycogen depletion, failure to supply oxygen fast enough to the working muscles, and failure in the thermoregulatory processes triggers a response by the brain to indicate pain and a want to cease exercise as a proactive measure.

This could mean that the body’s signals are sent well before physiological failure which is what allows the ability to perform one final sprint or interval of intense exercise at the end of activity.

Rather than slowing down before a lack of oxygen, high body temperature and high lactate levels, you slow down in order to prevent them.

1. You are probably slowing down well before your body has actually reached a point of fatigue.

2. The symptoms (e.g. muscle soreness and difficulty breathing) are often what guide our perception of fatigue.

3. Performance and fatigue are regulated to prevent harmful limits from being reached. An ability to push as close to these limits as possible will mean optimisation of performance.

Speak with a professional

Everyone has individual traits and abilities and if you’re new to exercise and sport it can be tough to know where to start safely.

Accredited exercise professionals are university-qualified who are equipped with the knowledge and skills to improve health, fitness, well-being, performance, and assist in the prevention of chronic conditions.

To find an accredited exercise professional near you, click here.

We have partnered with Nike Australia Pty Ltd for this article series. The views expressed in this article, unless otherwise cited, are exclusively those of the author, Exercise & Sports Science Australia (ESSA). ESSA is a professional organisation committed to establishing, promoting and defending the career paths of tertiary trained exercise and sports science practitioners.