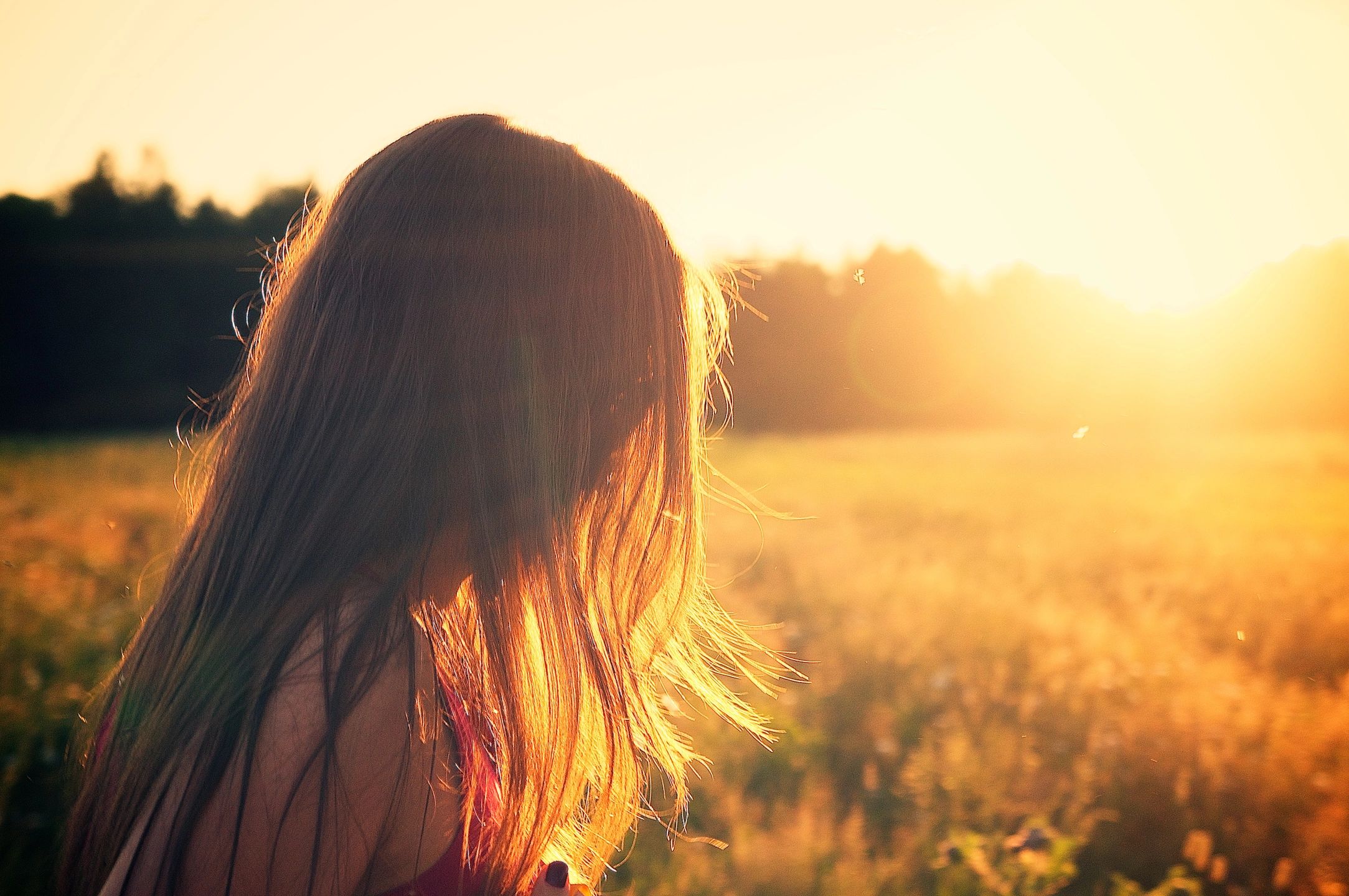 Posted at 15:06h in Chronic Conditions by Exercise Right

The lungs are involved in around 80% of all patients with diffuse scleroderma, a chronic connective tissue disease that compromises the majority of the internal organs. Pulmonary fibrosis is a type of Interstitial Lung Disease. Lung involvement in all its forms has emerged to be the leading cause of death and disability.

What is interstitial lung disease?

Inflammation and scarring of the lung tissue is called interstitial lung disease or ILD. It is often assessed through a stethoscope examination and a pulmonary function test. These detailed tests measure lung volumes, breathing mechanics and other features of how your lungs are functioning. The forced vital capacity (FVC) and diffusing capacity (DLCO) are the two key tests examined. The FVC measures lung volume, which is reduced if the lungs are stiffened by scar tissue. The DLCO measures how easily oxygen makes it to the air sacs of the lung into the blood stream, which is reduced if the air sacs are inflamed or thickened by car tissue AND if there is injury to the lunge blood vessels. A CT scan of the lungs can also be used to determine how much inflammation is present.

What is pulmonary fibrosis?

Pulmonary fibrosis, a type of Interstitial Lung Disease (ILD), is a build up of scar tissue in the lungs that progresses to a point that a patient’s breathing is affected. The scarring blocks the lungs ability to transfer oxygen into the blood stream. Individuals with pulmonary fibrosis have repeated damage to the inner sacs of the lungs known as alveoli. Every time alveoli must rebuild from this damage, scar tissue forms around the sacs. This reduces the expansion of the lungs during normal breathing.

There are currently no proven medications to reverse lung changes once they have occurred. It is important, therefore, to MANAGE the condition and PREVENT further damage to the lungs.

Pulmonary fibrosis is characterised by progressive pulmonary restriction, ventilatory inefficiency, dyspnoea, impaired gas exchange and hypoxaemia, which all lead to diminished exercise capacity. Patients with pulmonary fibrosis are also more breathless and tend to be less physically active to avoid these symptoms. All of these manifestations have a significant negative impact on the functional capacity and quality of life of patients, emphasising the importance of appropriate exercise.

Exercise as a means of disease management

Exercise training has been widely considered as a safe, effective and powerful behavioural treatment in prevention and rehabilitation medicine. It is, however, recommended to avoid exercising in extreme hot or cold conditions and to make sure that the air is relatively clear when exercising outdoors. It is important to pace yourself with exercise and read your symptoms carefully.

This technique will help strengthen the often-weakened diaphragm of people with respiratory illnesses. When you have pulmonary disease, air often becomes trapped in the lungs, pushing down on the diaphragm. The neck and chest muscles must then assume an increased share of the work of breathing. This can leave the diaphragm weakened and flattened, causing it to work less efficiently.

At first, this exercise can be practiced for 5-10 minutes about 3-4 times per day, person dependant. The amount of time spent doing this exercise can gradually increase, and perhaps even the effort can be increased placing a book on the abdomen. This exercise can also be done sitting on a chair once it becomes easier.

This is an exercise that will help those who experiences shortness of breath due to pulmonary fibrosis.

Forced Coughing (If mucus build up is a common issue)

Forced coughing is a technique to remove excess mucus from the airways.

In collaboration with a health care team, your accredited exercise physiologist will be able to safely provide an individualised exercise program that will assist you in both your recovery & management of the disease, help prevent relapses and progression of the disease from occurring and maximise your quality of life.