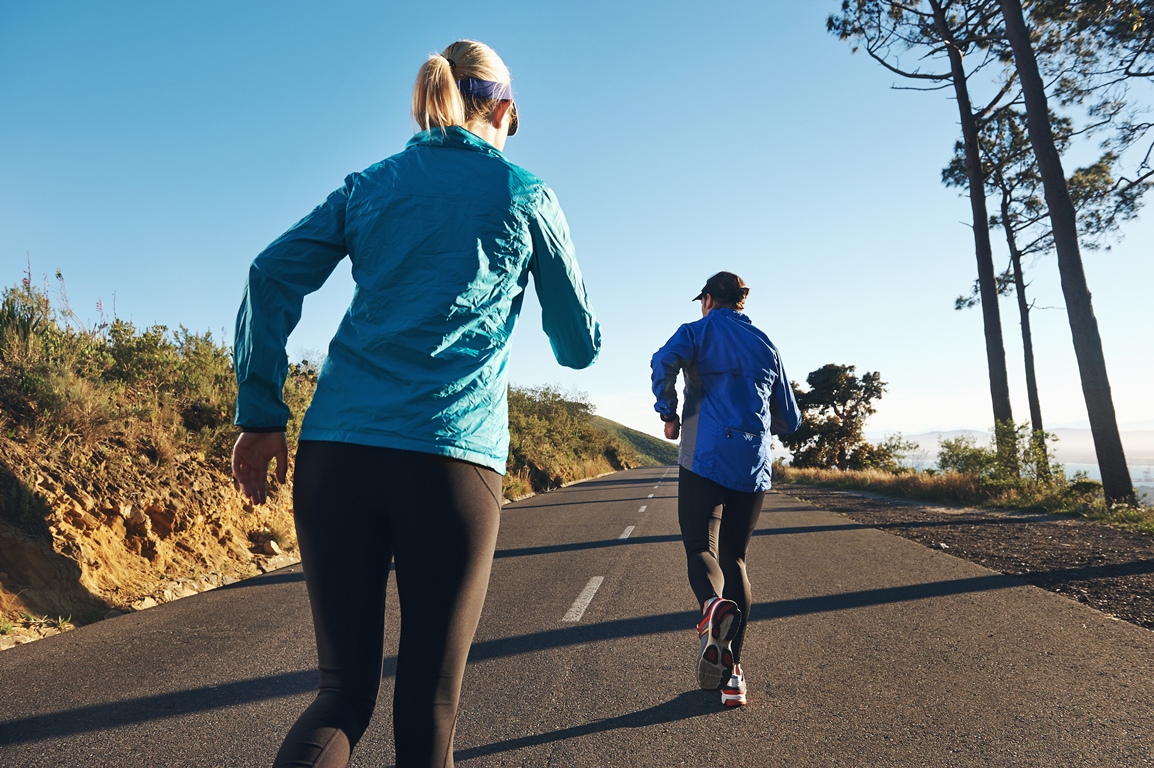 09 Dec Q & A: How to avoid the dreaded hamstring strain!

Posted at 09:23h in Injury Prevention by Exercise Right

The What, How and Why. Prevent yourself from suffering a lifetime of hamstring problems.

A hamstring strain can be defined as “any physical complaint affecting the back of the upper leg”, and are one of the most common injuries of the lower limb in both elite and recreational athletes (Van der Horst et al, 2013). They are one of the most common muscle injuries for many elite and recreational athletes, causing pain, loss of movement and time away from participation in sport.

Why is hamstring strain the ‘dreaded’ injury?

Hamstring strains can occur as a result of high speed running, kicking maneuvers and sudden accelerations, all of which are common movements in team sports. It occurs when the hamstring is required to move from a shortening to lengthening motion very quickly. During higher speed running actions, the hamstring is required to remain in a lengthened position for a longer period. Overloading during this phase of muscle contraction is what causes the muscle to tear (Arnason et al 2008). Hamstring strain is an injury that leaves individuals with persistent and painful symptoms, with a long and slow healing process. It is likely that once you have injured your hamstring, there is a very high change you will do so again. 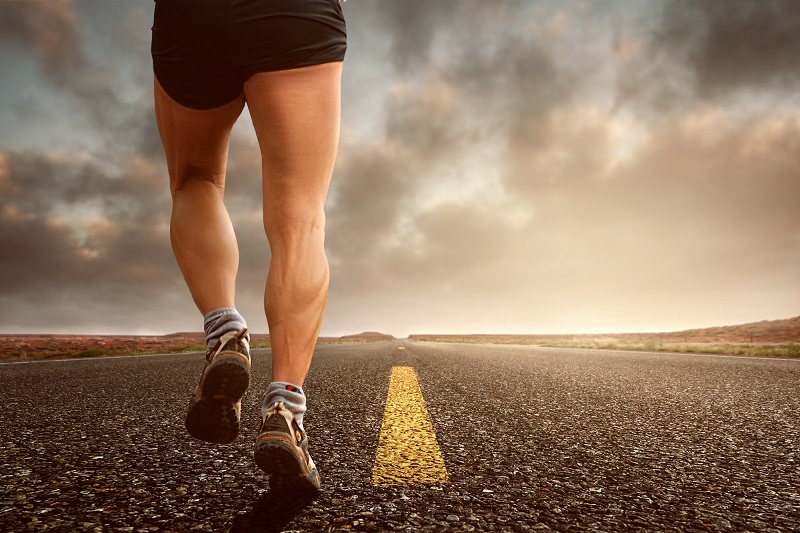 So, how can I protect myself against this dreaded injury?

When it comes to prevention of hamstring strain injury, the number one form of prevention is undoubtedly a thorough and appropriate warmup protocol. Truly elite athletes will always warm up well, which requires an extremely advanced level of fitness and resilience.

As a result of the pain that occurs with hamstring injury, there is an impairment to muscle function and loss of strength, particularly during the lengthening action of muscle contraction (Peterson et al., 2011). One way to protect against this strength loss is to develop resilience of the muscle. To offer long term prevention of hamstring strain, there is a need to alter the structure of the hamstring, so its ability to sustain high loading during common sports movements is enhanced (Peterson et al., 2011).

Performing flexibility exercises before and after a game or training session will help to increase the range of motion at the joint. It will assist in allowing the hamstrings to lengthen more efficiently during the gait cycle and reduce this overloading effect. Strengthening exercises such as the Nordic hamstring curl, hip flexion movement and single leg movement will help to increase the strength of the hamstrings and decrease their vulnerability to injury during this lengthening motion.

Megan McMinn is an Accredited Exercise Physiologist and avid lover of all things Health and Science.