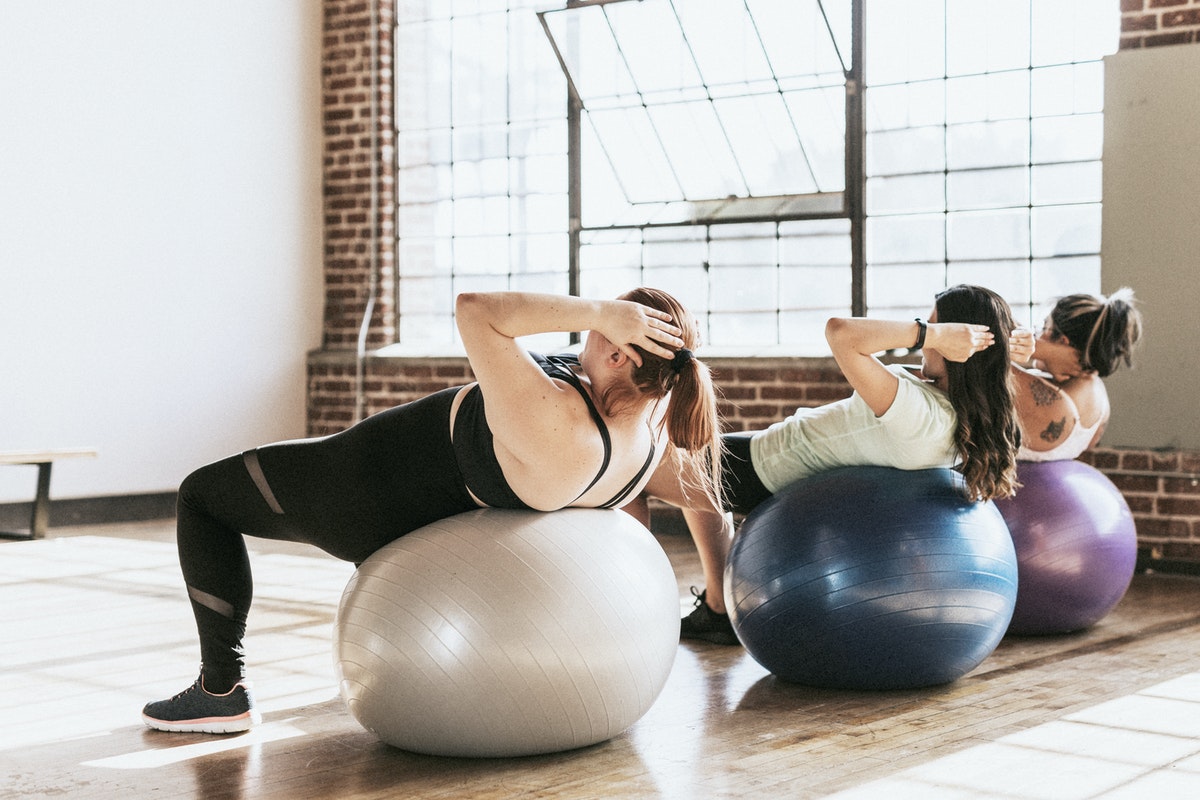 Posted at 08:52h in Mental Health by Exercise Right

Schizophrenia is a complex brain disorder estimated to affect approximately 1% of the population. Onset usually happens in adolescence or young adulthood. While the cause isn’t fully understood, it seems to involve an interplay between genetic and environmental factors.

People with schizophrenia experience a range of symptoms that impact their physical, mental and social function. These can be divided into:

There is currently no cure for schizophrenia, but generally, positive symptoms are often managed with medication. The negative and cognitive symptoms of Schizophrenia are much harder to treat. Mounting evidence is also showing that physical activity plays a key role in managing all three types of symptoms and helps to reduce the gap in health and life expectancy experienced by people with schizophrenia.

WHY IS EXERCISE IMPORTANT FOR PEOPLE WITH SCHIZOPHRENIA?

People with schizophrenia are at significantly higher risk for developing other health conditions. For example, a study including over 1,800 Australians living with psychosis found that three quarters of participants were overweight or obese, and more than half had metabolic syndrome (a cluster of risk factors that increase your likelihood of developing chronic disease such as diabetes). Some of the key reasons for this elevated risk include:

As a result, people with schizophrenia have a life expectancy 10-20 years less than people in the general population, much of which is related to preventable conditions such as cardiovascular disease and diabetes.

Physical activity plays a vital part in improving or maintaining cardiometabolic health and mental health, making it especially important for people with a condition such as schizophrenia.

HOW EXERCISE CAN HELP

An increasing number of studies are showing that regular exercise can enhance physical and psychological wellbeing in people with schizophrenia. For example, a review of 20 studies published in 2015 found that physical activity interventions led to improved physical fitness and a reduction in positive and negative schizophrenia symptoms. The greatest benefit was seen in people who engaged in 90 minutes or more of moderate to vigorous physical activity per week. This is important, because improved physical fitness can reduce your risk for developing cardiometabolic disease and people living with Schizophrenia tend to have a significantly lower baseline level of fitness.

A 2017 study showed exercise could improve cognitive function in people with schizophrenia, with greater amounts of exercise linked to larger improvements.

WHAT TYPE OF EXERCISE IS BEST?

It is important to remember that any physical activity is better than none, and the type of activity you choose is less important than doing something. It’s best to find a type of exercise you’ll enjoy, so that you can keep exercising for the long term.

People living with schizophrenia should aim to meet the minimum recommendations for physical activity, which advise that on a weekly basis, Australians aged 18-64 years should accumulate:

You should also aim to do activities that strengthen muscles (such as resistance training with bands, dumbbells, or body weight) at least two days per week.

Also, you don’t need to become a fitness junkie to reap the benefits of physical activity. Look for small opportunities to be more active, such as taking the stairs instead of the lift and walking rather than driving for short distances.

Aim to be active on most days and reduce the amount of time you spend sitting down.

GUIDANCE FROM AN ACCREDITED EXERCISE PHYSIOLOGIST

People living with schizophrenia often have complex health needs. It’s wise to get some guidance from an Accredited Exercise Physiologist (AEP) before starting an exercise program.

As there is currently no cure for schizophrenia, and exercise is good for you anyway, it’s important to find an exercise routine you’re likely to stick with. Exercise needs to become part of a long-term lifestyle that helps you maintain optimal physical and mental wellbeing and quality of life.

Importantly, research has shown that people with schizophrenia achieved greater fitness improvements when their exercise program was supervised by a health professional such as an AEP. Another study showed dropout rates were lower when physical activity programs were designed and supervised by qualified professionals.

An Accredited Exercise Physiologist can tailor a program suited to your needs and goals, considering factors such as your health status, living and working situation, medications, and exercise preferences. As your fitness improves, they can update your program accordingly. If needed, they can also train your support people to ensure exercise becomes a regular part of a healthy lifestyle that helps you enjoy better physical and mental wellbeing.

Click here to find an exercise physiologist near you.

Written by Amanda Semaan and Kara Foscholo. Amanda and Kara are Accredited Exercise Physiologists and Co-Directors of Active Ability.