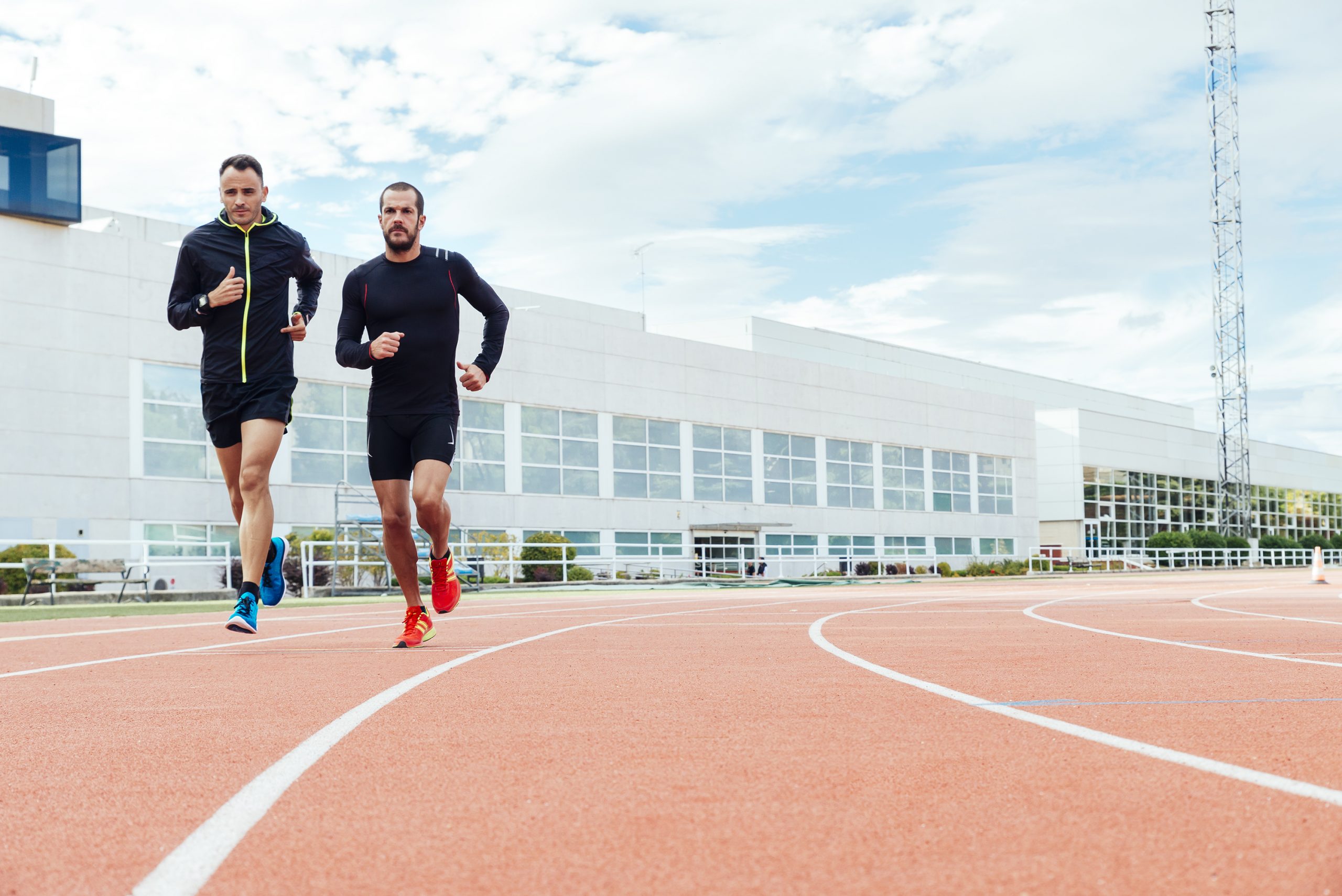 10 May Speed training for football players

Fast attacking players terrorise defenders, put points on the scoreboard, and excite crowds. Fast defenders, on the other hand, can more effectively shut down their opposition and recover from errors.

Football coaches recognise the value of speed but are often reluctant to, or incorrectly, include speed development in their programs.

Let’s break down the misconceptions about football player’s speed training to increase your speed and, in doing so, up your game too!

How speed is used as an identifier of talent in football

Speed is regularly a key criterion in talent identification. Fast players are often selected ahead of ‘skilled’ players as it’s a widely held notion that game skills can be taught but speed is something you’re born with.

Of course, there is a genetic ceiling on speed as with all physical attributes, but speed should be considered no less coachable than other facets of football. Many football coaches avoid speed training because it’s considered to be too technical, too dangerous, or out of a belief that the game itself is enough for optimal speed development.

How speed training will help your game

Footballers are often fast but inefficient movers. Speed training is not about fast feet or running ‘on your toes’, but rather improving your overall mechanics and force application to the ground.

Speed training not only improves performance but is also the most effective exercise-based strategy to prevent muscle injuries in footballers.

Players should strive to master a basic technical model to enable safer speed stimulus exposure at training. Obviously, during the game there will be differences as most players will not resemble a 100m sprinter due to constraints such as the ball and opponents.

Yes, you can! If you see an expert that is. This misconception makes it difficult to convince a player that speed is trainable when they believe they are slow or have been repeatedly labelled slow in the past.

All players can push their speed ceiling higher and will benefit from a progressively overloaded speed development program.

The physical attributes providing fast players their speed edge can also make them more susceptible to injury. These ‘fast’ players need regular speed exposure the most to help protect them from injury as they hit high speeds more often in training and games.

Explosiveness and sprinting efficiency cannot be maximally developed through just playing the game, as match factors constrains intensity. No training modality improves speed as much as sprinting itself.

Misconception 3: “Speed looks the same for everyone”

It’s important not to remove qualities that make a player fast or limit their movement options. If the player’s sprinting technical deficiencies are unlikely to lead to decreased football performance or injury, then avoid overcoaching. Adjustments may sometimes be more for aesthetics than function. Improved on field ‘football performance’ is the goal.

At M E Hughes AES Football, I provide players with the speed development stimulus missing in many programs. The overwhelming majority of players I work with have never experienced a true speed session.

One minute recovery per 10m of maximum velocity sprinting is inconceivable in many team settings, and the culture shock is evident on my players’ faces when sufficient rest time is embedded in our sessions.

Sprinting is extremely taxing on the nervous system, and once fatigued, the likelihood of developing speed diminishes.

It becomes a conditioning exercise if insufficient recovery between reps is provided for adaptation (due to time constraints, curriculum demands, or a football coach’s lack of understanding of speed fundamentals).

I incorporate the same fundamentals into my speed sessions with footballers from all codes.

If you’re looking to take your game to the next level, an Accredited Exercise Scientist or Sports Scientist can help to boost your performance. To find a one near you click here.