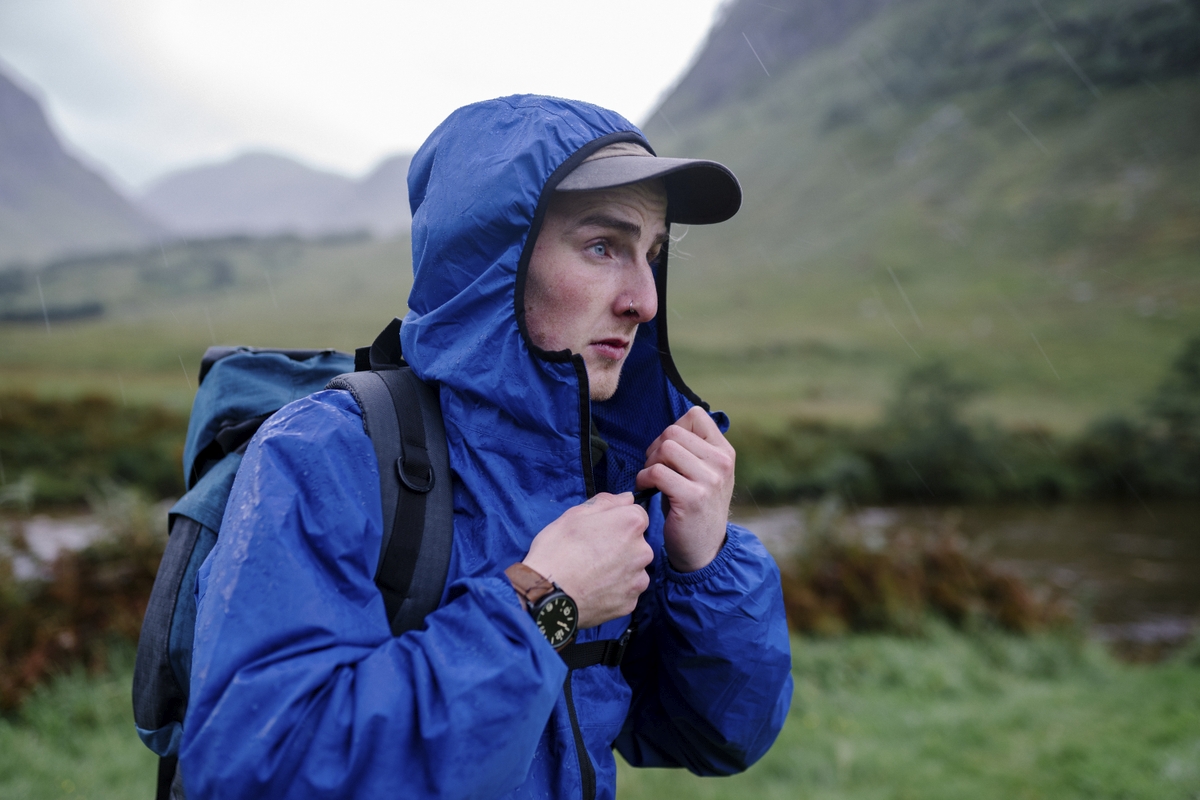 Posted at 07:00h in Motivation & Goals by Exercise Right

Today, we hope to get you to think outside the box when it comes to exercising in winter. Sure, it’s cold, but there are some great reaons to start training and achieving your health goals, no matter what season we’re in!

It’s typical of the fitness industry to thrust their marketing campaigns in your face in the early phases of spring encouraging you to “get fit for summer”. We see two problems with that. Firstly, there’s nothing worse than trying to start out a good training routine in overcrowded gyms that don’t allow you to get the most out of the experience. Secondly, fitness and health should not be seasonal. The desired rewards take consistent micro efforts rather than sporadic macro efforts.

This brings us to two major opportunities that come with getting stuck into your physical exercise during winter (when the weather is colder and the motivation lowers).

A major limiting factor of exercising in the summer months is temperature. Going out for a lunchtime run probably does more harm than good and leaves you worse off for the rest of the afternoon.

On the contrary, exercise in cooler temperatures has shown to have a positive influence on endurance activity. Research has found that time to exhaustion is at its lowest at 3 degrees Celsius (as opposed to 10 degrees or 30 degrees).

Additionally, it’s evident that a good level of aerobic fitness is one of the best ways to mitigate fatigue when performing endurance exercise in warm temperature.

So, if you’re looking to build your aerobic fitness (through running, cycling etc.) start in the winter months. It’ll be easier and it’ll set you up nicely for when things heat up again. 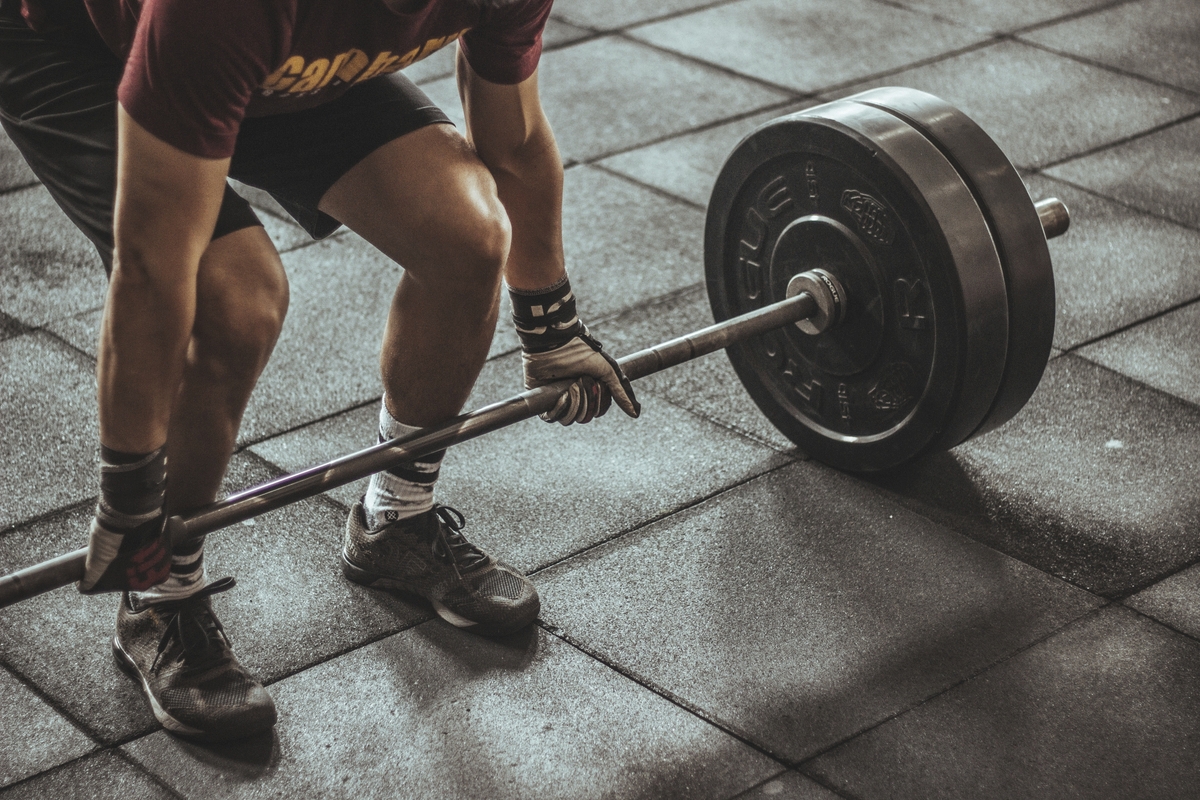 If consistency is something you struggle with, then training in winter should be your go to! Consistency and discipline are simply skills and if you want to develop a skill, you need to practice it.

How many times have you heard or said, “I want to get really fit this summer”?

Everybody seems to madly rush into exercising when this time of year is on the horizon. Gym memberships increase, the gym floor becomes incredibly busy, and more feet are hitting the pavements.

Then March comes around. The mornings become slightly cooler, the sun rises a little later and suddenly numbers start to dwindle again. This trend has been the norm since “exercising” became a thing. What most don’t realise is that succumbing to the comfort during the winter months makes you better at taking the easy option and can compromise your ability to build good habits in the long term.
Neurobiologist and Stanford Professor Andrew Huberman suggests “leaning into discomfort/stress” to improve your tolerance.

Waking up early on a cold winter’s morning to train is not easy. However, by doing it, you improve your tolerance to the more difficult circumstances. As winter passes and mornings start to become more palatable, you’ll probably have less difficulty maintaining your already established good training habits.

Ready to get moving?

So, this winter, grab a friend or book yourself in with an ESSA registered exercise professional and commit to making long lasting changes. Through adopting consistent micro efforts, you’ll build good habits and create a healthy lifestyle that can be enjoyed all year round.

Written by Kieran Maguire. Kieran is an Exercise Scientist at Science of Fitness, Brisbane