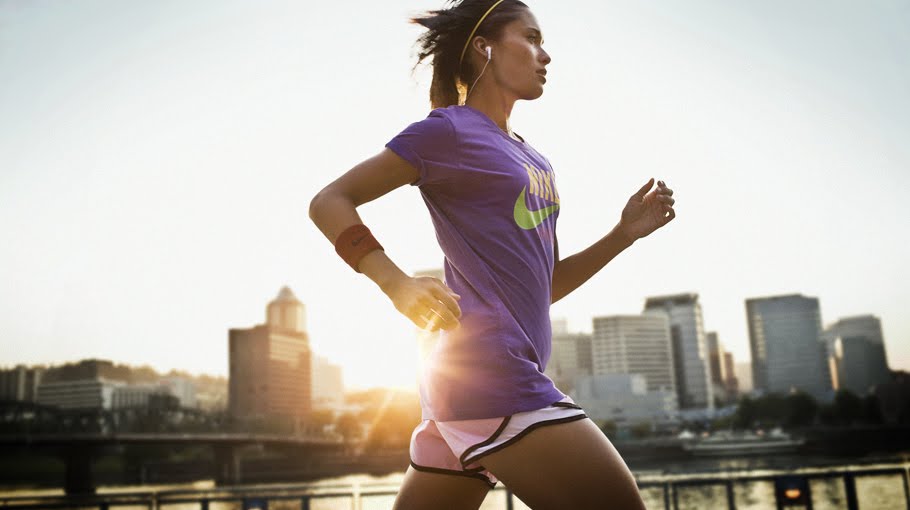 11 Mar Why Music Is A Must For Exercising Successfully

Posted at 13:33h in Well-being by ERadmin

If you head out to the gym or your local park the first thing you will see is headphones, lots of headphones. It’s hard to find anyone on a jog or walk without some sort of portable music player strapped to them.

Yet the question we want to ask is, does music actually help us be more productive during out exercise sessions and if so, what music is best?

Is there a science behind the beat that keeps up moving?

Some findings suggest that some people have a preference to music that is played at a certain rhythm, some say the most popular is 120 beats per minute (bpm). Interestingly enough an analysis of more than 74,000 popular songs produced between 1960 and 1990 found that 120 bpm was the most prevalent pulse.

The Scientific American elaborates on this by suggesting that a ceiling effect occurs around 145 bpm: anything higher does not seem to contribute much additional motivation.

Is there a certain type of music that is most popular?

A study conducted in 2012 took a sample of 184 students and asked them what type of music they preferred listening to whilst working out. The winner was hip hop (27.7%), rock (24%), pop (20.3%) and country (12.7%). Most interestingly was that when the participants were asked why they listened to music, 22.4% said it makes them work harder.

A 2012 study conducted by C.J. Bacon of Sheffield Hallam University looked the output of cyclists who worked to music, and they found that they required 7% less oxygen than working without music. This could mean that music can help maintain a set pace and increase efficiency. So yes, music can make you work harder and smarter.

How else can music help you exercise?

“Some people have to really force themselves to work hard during an exercise session and may not enjoy it, so music can aid as a real distraction to any fatigue they are feeling. Let’s face it, with Eminem rapping loudly in your ear – it’s easy to forget what you are doing!”

“The other way music can help is through motivation. If you associate music with inspirational figures or a good memory this might push you to work a little harder. Everyone can imagine Rocky sprinting to the top of the stairs to ‘Eye of the Tiger’ or even a little musical theatre, the big sounds of Les Miserable may give you a little edge to lift a heavier weight.”

“Either way, I would definitely recommend you listen to music when you exercise, but just take the time to come up with a great playlist that will help you achieve your goals for the workout session.”

FYI: These songs are great for achieving an 8 minute kilometre run

FYI: These songs are great for achieving a 6 minute kilometre run