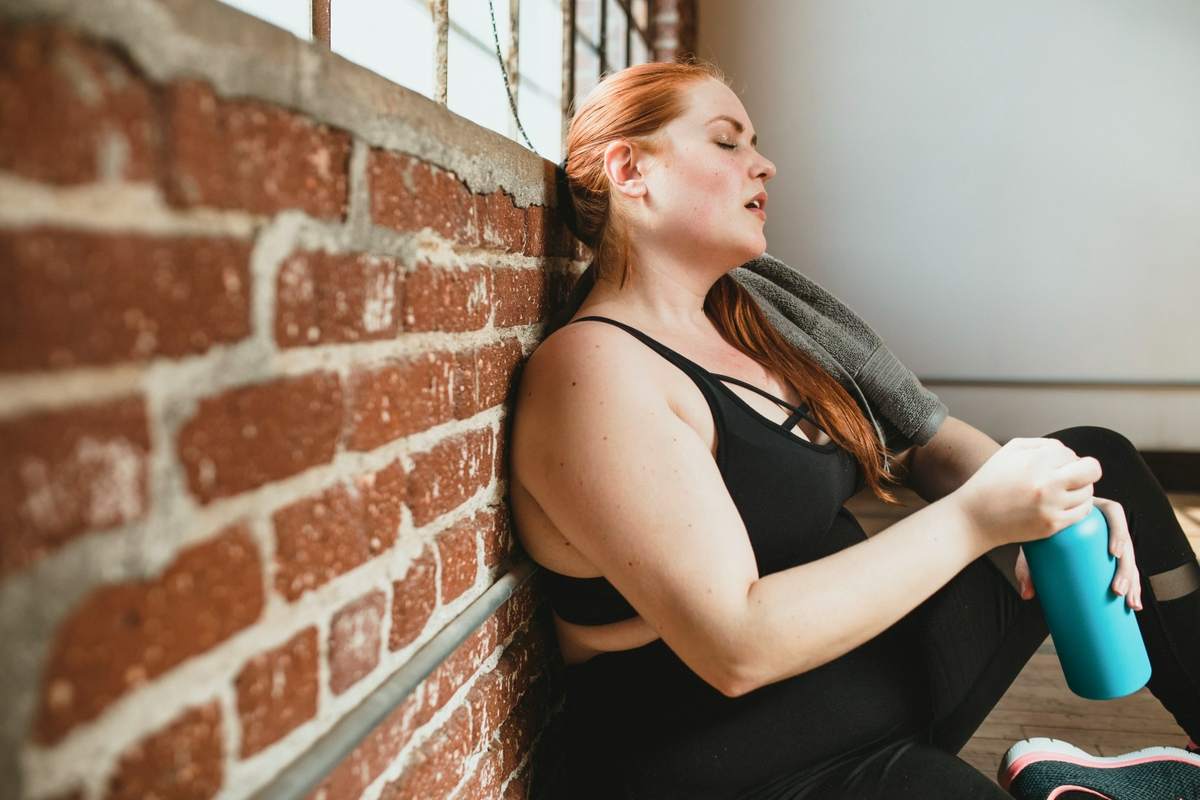 Iron deficiency is somewhat of a “silent epidemic” because the symptoms are often overlooked as “day-to-day” tiredness. If you’ve been diagnosed with low iron, you can surely relate to the feeling of fatigue that goes alongside it.

So, what’s exercise got to do with it? Well, a bit, as it turns out.

We take a look at what causes low iron and how training load can affect your iron levels.

What is iron and why do we need it?

Iron is an essential dietary mineral that our body needs to synthesise proteins that transport oxygen around our body, and to form various enzymes required for our body to produce energy. Like many things in life, we often don’t acknowledge how important it is until it’s missing (or in this case, we become iron deficient).

Given the role of iron in oxygen transport and energy production, it’s not surprising that iron deficiency characteristically manifests as feelings of fatigue, lethargy and poor concentration. In active individuals, it can also be identified when workouts are perceived to become more difficult compared to usual.

Within our body, about two-thirds of the body’s iron is found within the oxygen-transport protein, haemoglobin, contained in our red blood cells. A further 10% bound to the muscle’s oxygen transport protein, myoglobin, and 5% in enzymes used in energy metabolism. Any remaining intracellular iron is converted into its storage form, serum ferritin. The body is able to mobilise serum ferritin to support itself if we aren’t consuming adequate iron, but if this occurs chronically, we may become iron deficient and oxygen transport and energy production begin to get compromised.

Intuitively, if our dietary iron intake doesn’t offset our iron losses, it results in a negative iron balance. Initially, this will cause our body to utilise out iron stores, but in time, our stores will become near deplete and iron deficiency will ensue. 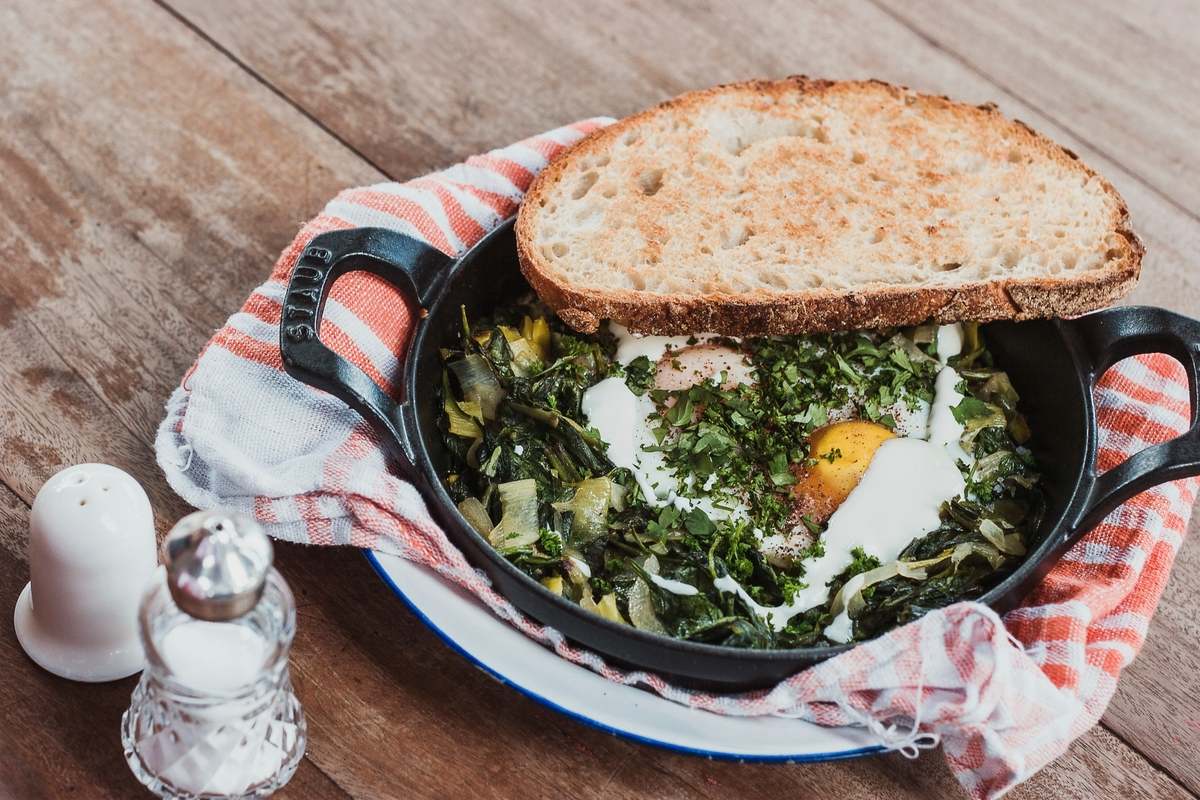 Who is at risk of iron deficiency?

Beyond the low, innate risk of iron deficiency we are all subject to, it is widely recognised that females, and people who follow restrictive dietary patterns are at relatively higher risk of developing iron deficiency. The primary explanation for this is that additional iron is lost during menstruation and higher daily iron intake is required to counteract these losses.

Likewise, if not managed appropriately, restrictive diets may, intentionally or unintentionally, lead to insufficient energy intake, and in parallel, insufficient dietary intakes of several micronutrients, including iron. More specifically, vegetarians and vegans are at increased risk due to the disparity in absorption rates of the two forms of dietary iron. Haem iron, sourced from animal-based food, is absorbed considerably better than non-haem iron, predominantly found in plant-based food (15-35% absorption vs 2-20% absorption, respectively). Therefore, while plant-based diets may achieve high iron intakes, our body absorbs a smaller amount of that (non-haem) iron. Therefore, it is always advised to consult trained dietetics personnel when making changes to your diet. 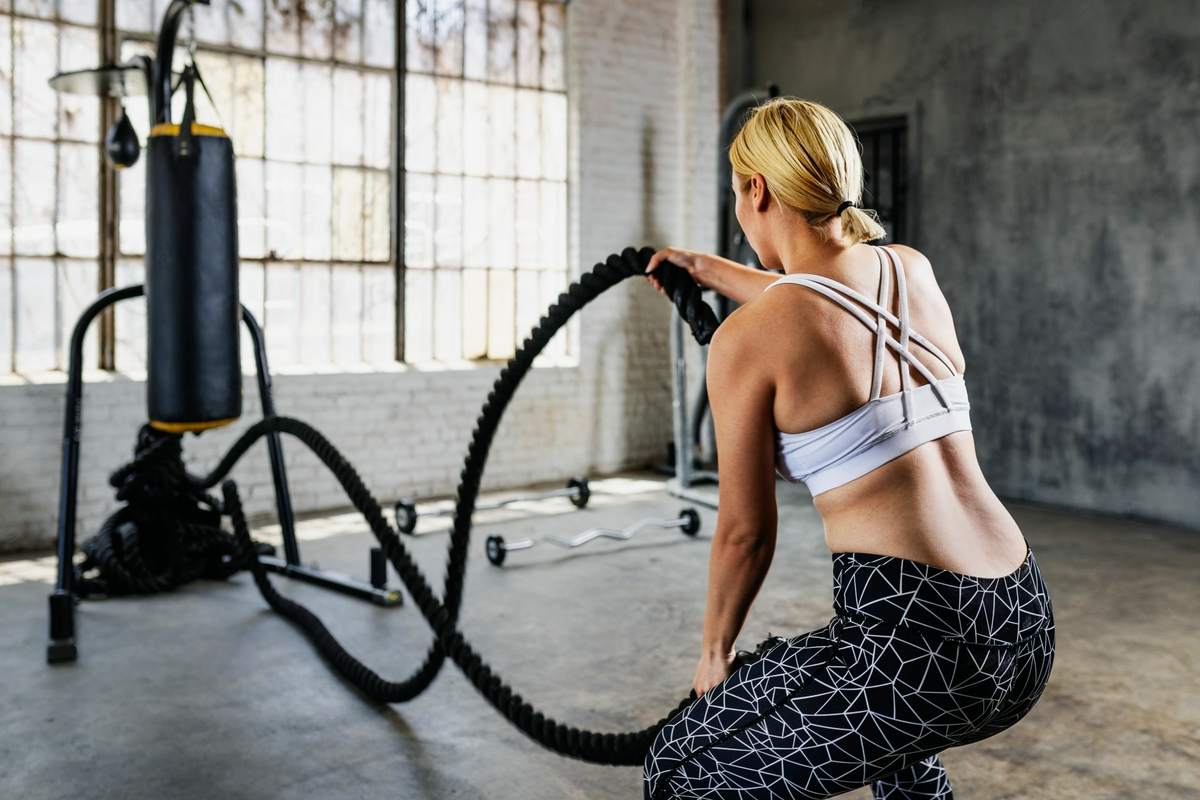 How can exercise impact iron levels?

There is no doubt that iron, and its roles in oxygen transport and energy metabolism, is fundamental to our exercise capacity. However, beyond the typical 1-2 mg of iron we normally lose each day, there are also several exercise-induced avenues of iron loss that likely account for an additional 3-5 mg of iron loss per day.

These pathways for iron-loss include sweating, gastrointestinal bleeding, microscopic amounts of blood lost through urine (haematuria) and the destruction of red blood cells via weight-bearing activity (haemolysis). This is compounded by the challenge to replenish these lost iron stores via dietary iron when its absorption is so low.

Thus, it is not surprising that avid exercisers are particularly vulnerable to iron deficiency. Added to the already low absorption rate of iron from the diet, scientists have recently shown a strong association between exercise and the body’s key iron absorption regulator, the hormone hepcidin.

Hepcidin is produced by the liver and acts to reduce the absorption of dietary iron and reduce the body’s capacity for iron recycling. Research consistently shows a 2- to 4-fold increase in hepcidin levels about 3 hours following exercise, suggesting that there may be a post-exercise period of reduced iron absorption. This post-exercise hepcidin response and secondary decrease in iron absorption, further complicates replenishing taxed iron stores for active individuals.

So what does this mean for athletes or people with high training volumes?

Athletes, particularly endurance athletes, are generally endeavouring to incite physiological adaptations that may only be maximised in the presence of adequate iron supply (e.g. increased haemoglobin for improved oxygen transport). Their increased iron demand, coupled with the several avenues of iron loss they contend with during exercise makes them more susceptible to iron deficiency.

Despite it being commonly acknowledged that athletes have a greater iron requirement, there is yet to be any athlete-specific dietary iron recommendations established to help them maintain healthy iron balance.

Regardless, athletes are discouraged from taking iron supplements without consulting a doctor.  Instead, it is advised that athletes have regular annual, standardised iron screening to ensure early detection of negative iron balance. Female athletes, or athletes with a history of iron deficiency, should aim to get an iron screening every 3-6 months. 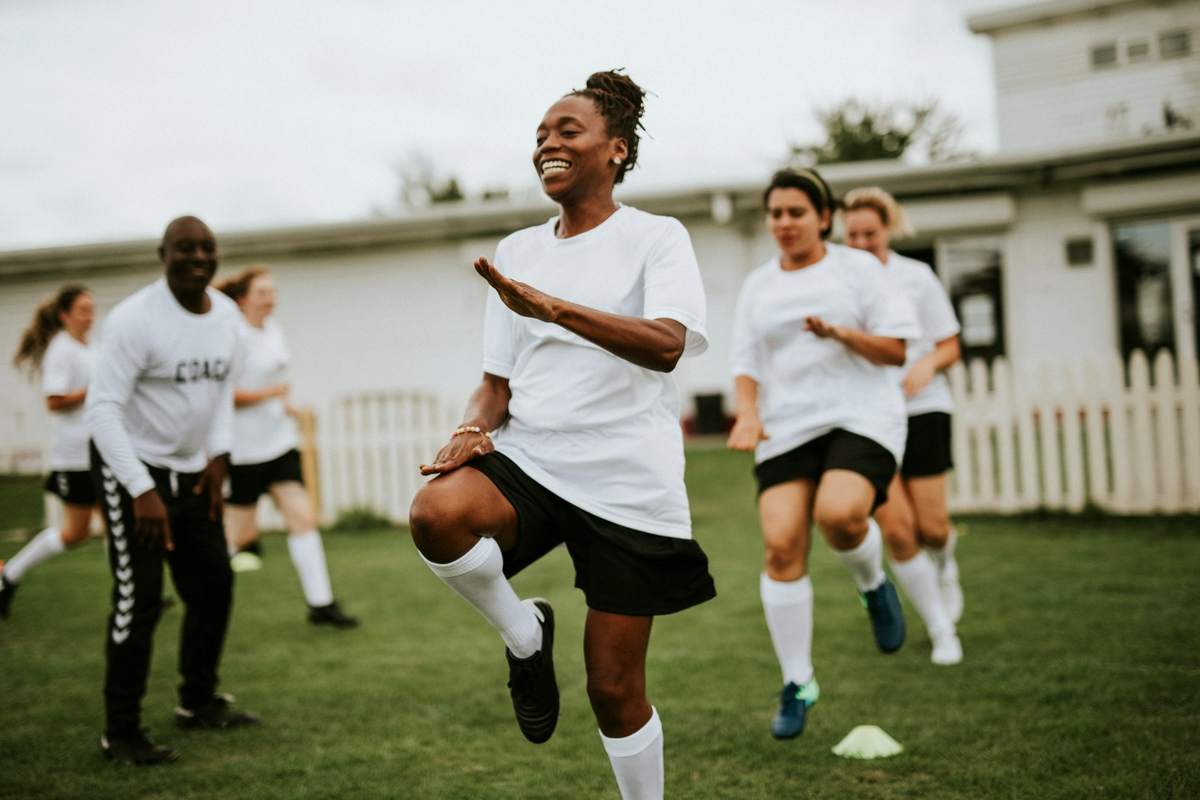 Should you consider iron supplementation?

Increasing dietary iron intake is typically the initial, and most conservative treatment for low iron, and should commence with a complete dietary analysis by a qualified dietitian. However, for a number of reasons outlined above (poor absorption, dietary preference, exercise, menstruation), it may not always be possible to meet your iron requirements through diet alone.

In these cases, iron supplementation should be considered in consultation with a doctor. Following a nutritional intervention, practitioners will generally recommend daily oral iron supplementation for 4-6 weeks. If you identify with any of groups considered to be at increased risk of iron deficiency (i.e. females, restrictive/plant-based diets, regular exercise), or begin to experience tiredness, lethargy, dizziness or poor concentration, I would encourage you to speak to a doctor about having your iron status checked.

Need to boost your iron levels? Consider the following…

I will always advocate to consult trained dietetics personnel if you’re looking to change/improve your overall diet or iron intake. While it is often a case of simply being more aware of your personal iron requirements and which foods are rich sources of iron, nuances around iron absorption and the timing of iron intake can make improving your iron status more complex.

For example, dietary iron absorbed from plant-based sources (non-haem) is profoundly influenced by the interaction of several iron-binding compounds commonly found in the diet. In some instances, these act to promote iron absorption, though more frequently proceeding to inhibit iron absorption.

Though not always practical, it is recommended to avoid an abundance of these foods while consuming your high-iron foods in order to maximise iron absorption. On the contrary, ascorbic acid, more commonly known as vitamin C, is the most powerful promoter of non-haem iron absorption and should coincide with iron intake if possible.

Research has shown that hepcidin (our iron regulatory hormone) tends to be lower in the morning compared with the afternoon. This suggests that iron absorption is likely also going to be greater in the morning.

Furthermore, in a study that investigated how the timing of exercise influenced iron absorption, researchers noted that the greatest absorption of iron was seen when athletes consumed a high dose of iron within 30 minutes of finishing exercise (before hepcidin increased at ~3 hours after exercise).

Therefore, a contemporary strategy to improve iron levels is to consume high iron-containing foods/supplements in the morning, rather than in the afternoon, and if exercising in the morning, consume them as close to finishing exercise as possible.

Written by Rachel McCormick. Rachel is an Accredited Exercise Physiologist and has recently finished a PhD looking at iron supplementation in endurance athletes.